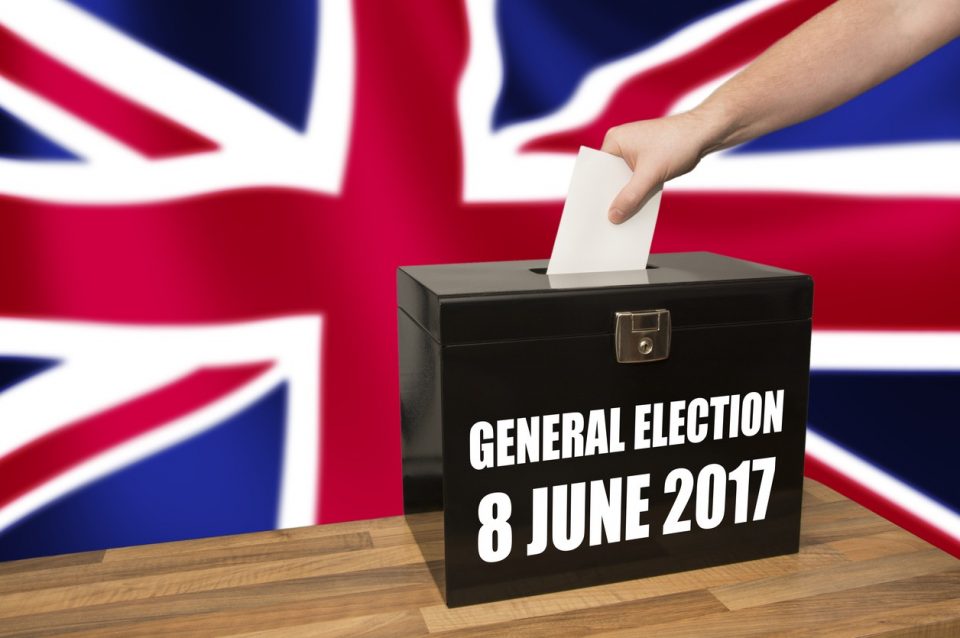 What are your key takeaways?

PM May’s objective in calling a snap election was twofold. Firstly, she wanted to strengthen her parliamentary majority in view of the perceived weakness of the Labour party in polls. Secondly, she wanted to avoid having an election in 2020. TheBrexit process is scheduled to end in 2019 and having a longer political time horizon after this should help to keep negotiations isolated from domestic political issues.

The outcome of this election has resulted in a complete defeat on the first objective and a disappointing result, from the Tories’ point of view, on the second. If we look back to the significant divide shown by polls at the beginning of the election campaign, the result is a huge failure for PM May. This weakens her significantly; still, at the moment, it seems likely that she will form a government with a small majority with support from Northern Ireland’s unionist parties. Of course, this will inevitably influence the attitude of the government towards Brexit negotiations and could also trigger internal negotiations on national policies.

Will this result have an impact on Brexit negotiations?

This political outcome creates further uncertainty about negotiations. There are a number of open questions, starting from what PM May will decide to do given the scale of her defeat and what combination of coalition parties will be formed to govern. We expect to find an answer in the coming days. What is certain is that a hard Brexit (as presented in the Tories’ political manifesto) is now at risk. Moreover, the usual political frictions present in a coalition government will make formulation of a firm Brexit strategy on the UK side even more difficult, which could weaken the UK’s negotiating power considerably. The consequences are either an increased possibility of a no-deal outcome or the acceptance of an EU-driven agreement. What is likely, at this stage, is that the Tories will seek a convergence on the main Brexit guidelines included in their political manifesto, which included a confirmation that the government is willing to make a ‘reasonable’ contribution to the European Union after Brexit, albeit with a warning that ‘vast annual contributions to the European Union will end’, an exit from the single market and a common willingness to secure rights for EU citizens in the UK and vice versa. However, this won’t be an easy task.

What has been the economic impact of the Brexit plan so far?

In H2 2016, after the Brexit referendum, the UK economy proved to be much more resilient than what anyone would have expected, supported by strong private consumption at the expense of falling saving rates. The most immediate effect of Brexit was a strong depreciation for sterling, the effect of which, some months later, was to drive up inflation and squeeze real income, with negative implications for consumption. As a result, despite the improved contribution from net trade, GDP figures were softer in Q1 2017. Overall, UK economic indicators have been quite volatile and erratic recently, often providing inconsistent messages. Uncertainty will likely persist until it is clear what level of reorganisation the UK economy will need to undertake on the back of Brexit arrangements. However, this is a long-term issue.

What is your outlook for the economy?

According to our forecasts, inflation will peak at the end of 2017 at around 3%, averaging 2.6-2.7% in 2017, and will remain at these levels during 2018. At the same time, GDP is expected to grow 1.8% in 2017 and to slowdown in 2018. These forecasts deliver a slightly more pessimistic picture than that of the Bank of England (BoE), which has a rosier outlook for the medium-term and sees the economy closing the output gap towards the end of 2019. This difference is driven by the BoE’s view that the structural, sterling-driven inflationary pressures will decline in 2018, substituted by ‘endogenous’ stimulus coming from higher wages and internal demand, which should push the economy to stronger growth. Our view is that the depreciation effect will be more persistent, with wage growth lagging a bit more.

What do you expect from the BoE through the year-end?

In the latest Inflation Report Press conference, the BoE was a bit more confident on the economy and on smoother Brexit agreements than it had been in February. On the policy side, the BoE clearly faces a trade-off between the speed at which to stabilise rising inflation and the reduction of the current output gap: monetary policy will remain accommodative as long as the rise in inflation is sterling-driven and demand will start to pick up towards the end of its forecast horizon, when inflation will increase and close the output gap.

As noted by the BoE’s governor, the market implication is that if these conditions are met, then the path of monetary tightening could be slightly quicker than currently being priced-in. In our view, a more aggressive BoE is not likely, since we are a bit less optimistic about growth – now even more, given the increased political instability – and, notably, we see sterling-driven inflation remaining quite high in 2018, perhaps due to risks on the currency tilted towards depreciation. Therefore, we consider the path currently being priced by the market remains the most likely.

What is your outlook for Sterling?

Given the lack of visibility on the evolution of UK economic fundamentals, sterling has mainly been trading as a ‘political currency’, driven by news flow and investor expectations regarding the Brexit negotiations. With a weak government and political uncertainty emerging from this election, the path towards a smooth Brexit is less clear. The probability for a hard Brexit is now smaller, but the UK’s negotiation stance has likely been weakened and medium-term growth prospects for the UK could be dampened by the increased uncertainty, with negative implications for sterling.

Moreover, in the medium term, the Brexit decision supposes a number of structural shifts to the UK economy, in particular with regard to the weight and role of external factors. Specifically, a substantial loss of FDI (Foreign Direct Investments) could play a prominent role if London shrinks as a financial centre. Since the referendum, this has resulted in a sharp depreciation of the pound, but it has recovered some ground as markets started to discount the possibility of a ‘soft Brexit’ and on the back of economic resilience in the UK.

In addition, current levels of sterling are not particularly attractive from an interest rate differential perspective (UK vs US) and we do not expect a more aggressive stance from the BoE.

What about the yield curve?

Regarding the yield curve, we have to consider Labour’s call for higher taxes, spending and debt issuance, as well as their aim to bring some sectors back under national control. Furthermore, a government with a higher Labour influence would likely have a softer stance on Brexit, with privileged market access being seen as a focal point. A consequence of higher deficits and more debt is higher gilt issuance and a higher risk premium on long-dated rates. Also, increased intervention on the labour market might push up wages, increasing prospects for higher inflation. The BOE, while not immediately reacting, will be very wary of any signs of a sustained shift in inflation expectations and might react if needed. We expect the curve to initially maintain a steepening bias and UK rates to underperform on a cross-market basis.

From a multi-asset perspective, what is your assessment of UK assets?

As said, we do not consider sterling to be attractive. We consider the inflation linked bond market to be too dear, as it strongly benefits from the demand of local defined benefit pension funds due to current legislation; any change to this could put pressure on linkers. We prefer Japanese and European linkers.

We like European equities in general – without a specific bias to the UK market – and we prefer European and Japanese equities to the US, as we expect the boost from reflation policies could have more upside in these markets, where valuations are more appealing.

Overall, geopolitical risk could weigh on financial assets, triggering volatility. The recent escalation of terrorist attacks means that voters’ reactions and politicians’ actions are less predictable. We seek to manage potential spikes in volatility with hedging strategies and assets perceived as safe-haven, such as gold. 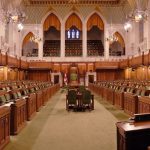 UK general election: Now what, May? 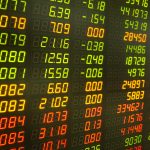