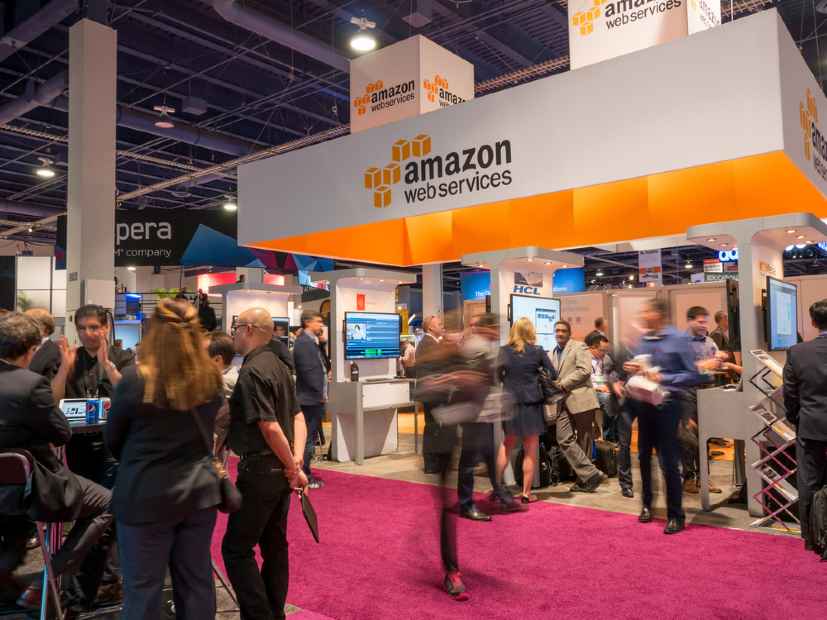 The revenue of AWS was $11.60 billion in the third quarter, which is more than the combined revenue of three big players

With the contagion effect of the coronavirus followed by travel restrictions put in place to curb the spread of the infection, many companies around the world have resorted to remote work. This in turn has led to an increasing demand for cloud computing. According to a report published by Stock Apps, the global public cloud services market is projected to grow by 6.3 percent in 2020 and total revenue is set to reach $258 billion by the end of this year. The sector is further expected to grow in the coming years to hit revenue of  $306.9 billion in 2021 and $364.1 billion in 2022.

During the third quarter of this year, the market grew significantly by 33 percent to reach $36.5 billion. Even though Desktop as a Service (DaaS) is projected to post the highest growth, Software as a Service (SaaS) will continue to be the largest segment, growing to $104.7 billion in 2020 from $120.1 billion in 2019.

The global cloud computing sector is dominated by four big players, namely Amazon Web Services (AWS), Microsoft Azure, Google Cloud and Alibaba who have contributed 40 percent of the growth recorded by the sector in the third quarter of 2020. AWS continues to be the top player globally beating the likes of Google and Microsoft with a 32 percent share of total spending, according to global technology market analyst firm Canalys. The report also revealed that even though AWS’ market share was up from 31 percent in the second quarter of 2020, it had dropped from 33 percent in the third quarter of last year.

In terms of revenue, AWS reported revenue of around $11.60 billion in the third quarter, which is more than the combined revenue of the other three big players. The technology giant has contributed 12 percent of Amazon’s revenue during the period. Microsoft Azure’s market share also increased from 17 percent in the third quarter of 2019 to 19 percent in the third quarter of this year. However, there was a slight drop from its 20 percent market share recorded in the second quarter of 2020. Microsoft’s commercial cloud revenue increased by 31 percent year-on-year to reach $15.2 billion. Microsoft recorded the highest sales growth among its competitors with its commercial cloud revenue growing by 31 percent year-on-year to reach $15.2 billion.

While Alibaba is recording impressive growth in aspects, American market research company Forrester is predicting that Alibaba will overtake Google becoming the third biggest cloud technology solution provider worldwide. Forrester forecasts Alibaba Cloud to displace Google Cloud to take the third spot for revenue in the global public cloud infrastructure market. While Amazon will continue to hold the coveted top spot, other small players are expected to create noise in the market such as China’s Huawei and US-based Oracle. Forrester said that the market will see the emergence of new business models next year that will facilitate the deployment of edge, efforts by cloud platforms to compete, and AI and 5G facilitating the expansion of edge use cases. “Over the next three years, buyers will shift their cloud strategies toward the edge to capture all this innovation and become more connected,” Forrester said. 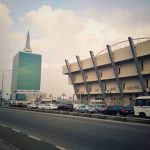 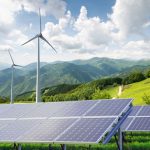