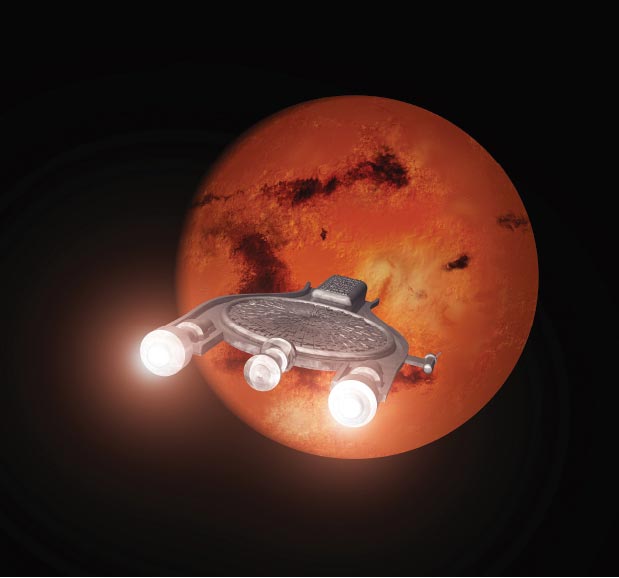 For long earthlings have been fascinated with Mars, but simmering attempts to colonise the planet might be a lot more difficult and complex even for the best and the brightest human minds

Since the dawn of human space travel, astrobiologists contend with the possibility of extraterrestrial civilisations and screenwriters loom Martian fantasies in science fiction stoking the imaginations of many others, who are intrigued by the search for life on the red planet.

Four billion years ago, Mars and Earth had streaks of resemblance in their natural phenomena at an early stage of infancy. The greatest similarities between the two planets are found in the axis, length of day and seasons. But inevitable characteristic changes has idealised life on one planet and not the other.

Mars, unfortunately, is small. The Martian atmosphere is largely exposed to the icy dark outer space and is stripped of its protective layer which is meant to shield the red planet from solar and cosmic rays. But that hasn’t stopped scientists and researchers from exploring the effect it has on human intellect.

The Scientific American reported many scientists say Mars is still good to land expensive robots to walk the terrain in order to find something of more human-interest. For humans everything on Mars is recognisable—from mountains to craters to landscape. If there was a chance to sustain life on the red planet, it might have become our second best Earth to colonise and civilise.

The red planet is a perceived opportunity for those who propagate the Martian life. NASA intends to find out.

In an interview, project scientist for the Mars Science Laboratory Ashwin Vasavada says “It’s a place that you can go today that’s like going to early Earth. It’s like finding a dusty Earth in your attic. Shake off the dust a little bit, and it’s this amazing place that you can recognize. That’s why I like it.”

The dust storms and rust settlement in the Martian rocks exude a gorgeous orange-red hue that sets apart its glow from other dots in the sky. But the frigid temperature is likely to prevent life of any sort. If that doesn’t seem too tense, Professor Stephen Hawking in one of his scientific prophecies said we only have a century left to colonise a new planet or become extinct.

Our history of human colonisation and outer space experimentation has dared humanity to go beyond limits and ignite over-ambitious desires. Throughout the Martian expedition, researchers will execute new projects and test the changes that support any traces of living in Martian-like conditions. As far as our Mars exploration goes the chance to sustain microbes and machines beeps on borderline risk. For example: The European Space Agency’s Schiaparelli lander was a fail. More than half the robots sent to Mars have been wrecked. Yet. There has been a burning desire to successfully get spacecrafts on Mars for nearly half-century.

As the search becomes extensive, there might be a reason good enough for human settlers to migrate to the red planet. The world-famous entrepreneur and founder of SpaceX Elon Musk’s Mars probe is directed towards our shared future. Two years ago, he furnished a plan: “Making humanity a multi-planetary species.” At the time the idea was surreal—and it still is. The launch of Interplanetary Transport System is a powerful build of a rocket and a spaceship planned to transport human settlers to Mars. “What I really want to do here is to make Mars seem possible—make it seem as though it’s something that we could do in our lifetimes, and that you can go,” says Musk.

With this optimism, there might be a time when more and more people go to space for space tourism, space sports, to stay at space and lunar hotels and to work services. Because extraterritorial colonisation has become a priority, monetary services will need to follow the advancements in outer space.

In 2013, PayPal launched the initiative PayPal Galactic—a world-first interplanetary banking system for buying things in space. Paypal, Search for Extraterrestrial Intelligence and the Space Tourism Society formed a partnership to realistically bring this system on board by 2020.

Outer Space Architect and Founder of the Space Tourism Society John Spencer says, “We explained our big long term picture of thousands of people going to space to voyage on orbital super yachts, space cruise ships, lunar resorts and participating in a wide range of space and lunar sports. They were very happy in learning about our vision which gave them confidence that people would need PayPal in space.” But the project was stalled after the media launch and with the exit of PayPal President.

The Space Tourism Society has had a very significant role to play in the interplanetary banking project. “In working with the PayPal Galactic team they saw no reason for it not to work. New regulations will need to be put in place and secure tech developed,” Spencer adds.

Of course, we can’t be certain about the arguments for and against interplanetary banking: whether it is a half-baked idea inspired by fiction or will it attest to scientific knowledge and technology. For now the idea will only remain a fantastic imagery to all until when it becomes a tangible success. 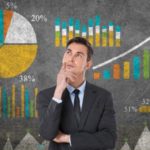 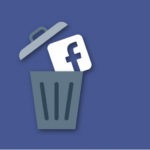