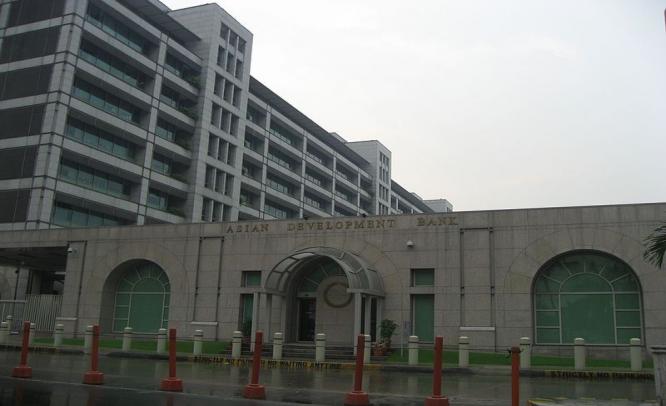 The world’s largest solar power park in India’s Gujarat state is a blueprint for how risks associated with large-scale renewable energy projects can be managed with proper planning and coordination. With around 300 days of sunshine every year, India has some of the best conditions in the world for harnessing solar energy. Yet, despite the favorable climate investing in solar energy in the South Asian...

The world’s largest solar power park in India’s Gujarat state is a blueprint for how risks associated with large-scale renewable energy projects can be managed with proper planning and coordination.

With around 300 days of sunshine every year, India has some of the best conditions in the world for harnessing solar energy. Yet, despite the favorable climate investing in solar energy in the South Asian country is not an easy feat.

Many developing countries in the region have ideal conditions for harnessing solar power, but as Seethapathy Chander, Director General of ADB’s Regional and Sustainable Development Department explained, the steep up-front costs of solar projects, high borrowing costs, and the lack of access to long-term capital are stalling solar energy growth.

One of the biggest challenges facing solar energy projects is managing risks particularly during the early stages of project development. These projects are capital-intensive. Once the solar power plant is in operation, the pricing of electricity rates becomes critical. Electricity rates that are less than or equal to the price consumers pay for electricity from conventional energy sources are quite simply not economically viable for solar power developers.

In addition, since renewable energy projects usually require land acquisition, the interests of local communities that may be physically or economically displaced by the project should be safeguarded.

For a large and complex project like India’s Gujarat Solar Power Park, careful and thorough planning is key to mitigating risks for investors as well as the local community. The state government of Gujarat partnered with the ADB and the private sector to ensure the viability of the Charanka site, the largest in the project.

The Charanka site, which involves the development of 2,500 hectares, is poised to become the world’s largest photovoltaic power station with a capacity to generate 500 megawatts by end-2014.

They noted that the project demonstrates “what proper planning and cooperation among local communities and the public and private sectors could do to transform a remote desert village into a thriving locality.”

The idea behind the Gujarat Solar Power Park is to build a single hub of solar power stations with shared land, facilities, and services to achieve economies of scale and bring down the upfront cost of developers. The solar power park concept also released developers from worrying about safeguard issues.

To create a conducive business environment, the national and state governments mitigated risks through favorable policies and tariffs, land issue settlement, and park promotion. Today, the sprawling fields of solar panels have attracted many visitors to the Charanka site, making it a tourist destination.

ADB partnered with other institutions, such as the Clinton Climate Initiative, National Renewable Energy Laboratory of the United States Department of Energy, Pandit Deendayal Petroleum University, and civil society, in drawing support for the project among stakeholders.

To help accelerate the rollout of the project, ADB provided a $100 million loan to fund substations, transmission lines, and other equipment to distribute solar power from the site. Because of fluctuations in solar power output, transmission costs are higher for solar power plants than for conventional energy sources, such as thermal and hydropower stations. This is a cost burden on utilities that can be mitigated thanks to concessional loans from multilateral development banks such as ADB.

Residents in Charanka, a desert village in the Patan District with a population of less than 800, were worried that they may lose their land and livelihood because of the solar park project. The government however chose to build the solar park on, for the most part, state-owned, non-arable land. An educational campaign was conducted to inform affected residents about the benefits of solar power and the livelihood opportunities that the project will create.

In addition, under the Gujarat Solar Vocational Training and Livelihoods Project, ADB is funding vocational courses that will benefit some 500 women in the local community. They will be trained to operate mini-grids in remote villages in the Patan District.

The Gujarat park has attracted 84 independent power producers, 17 of which are helping to develop the Charanka site by offering a build-own-operate scheme and reduced and fixed solar power tariffs. Upon completion, the Gujarat park is expected to reduce carbon dioxide emissions by 5.2 million tons and save 900,000 tons of natural gas annually. 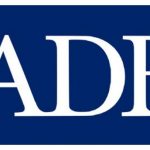 Efficiency: the Power of Energy Thrift 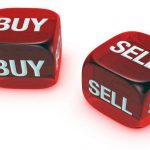 How Does the Stock Market Work?