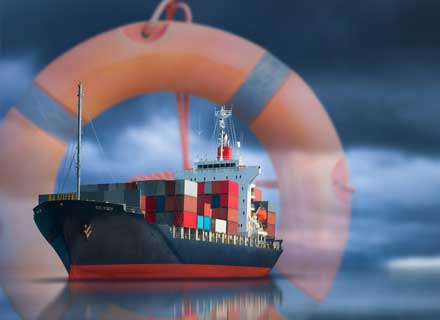 Insurance companies are charging as much as a 10% premium on the value of the price of ships.

The cost of rising insurance costs for shipping will further exacerbate the price of goods across the world which makes their way to ports via the Black Sea. According to Bloomberg, insurance companies are charging as much as a 10% premium on the value of the price of ships due to the ongoing war which effectively makes the cost of insurance higher than the value of hiring a cargo tanker.
The Black Sea is a key corridor for both trade and transportation for Russia, former parts of the USSR, and landlocked countries in Central Asia. The water body is used for the transportation of crops, crude oil, and agricultural products primarily from Russia and Ukraine.

The Bloomberg report said that insurance companies are wary of missiles or mines damaging ships as at least five ships were severely damaged within a week of the war breaking out in Ukraine. Other than the risk of physical damage, ships are also at the risk of being seized by Russian or Ukrainian authorities which would trigger clauses by which insurers have to pay the ship owners the full value of the hull.

And for this, they are quoting prices higher than most customers can afford. A Bloomberg data compilation shows that transporting a million barrels of cargo to Italy from Russia will not cost $3.5 million compared to $700,000, the price quoted in 2021 during the same time of the year.

As a result of this, many of the world’s leading cargo operators have stopped plying these routes leading to shorter supply and high prices. 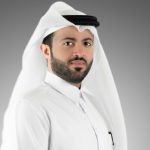 Providing a safe and secure trading platform for QSE-listed assets