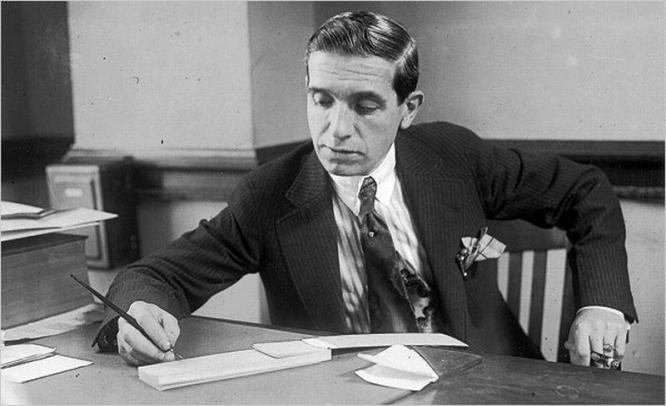 End of an Unscrupulous Game- Pulled down by “The Boston Post” 11th August 2013 According to U.S. Financial Regulator Securities and Exchange Commission (SEC), ponzi schemes are a kind of pyramid scheme which operate on the principle of “Rob Peter to pay Paul”. Fraudulent firms lure investors with large returns and take money from new investors and use them to pay off the earlier investors...

End of an Unscrupulous Game- Pulled down by “The Boston Post”

According to U.S. Financial Regulator Securities and Exchange Commission (SEC), ponzi schemes are a kind of pyramid scheme which operate on the principle of “Rob Peter to pay Paul”. Fraudulent firms lure investors with large returns and take money from new investors and use them to pay off the earlier investors until no more new recruits and the whole scheme collapses, with the newest investors losing everything. The stratagem is named after Charles Ponzi, a habitual offender and criminal who specialized in financial offences, including forgery of cheques and documents. Ponzi promised investors in New England with a 40 percent investment returns on their investments in just 90 days compared to the 5 percent return offered from state owned banks. He planned to make money by taking advantage of the exchange rates between the dollar and other currencies to buy and sell other international mail coupons at a profit. His scheme met with amazing success and during one such instance he made a whopping $ 1 million in just three hours. William McCasters his P.R agent found that the man who smoke expensive cigarettes in a diamond holder could hardly “add”, based on the tip off from McCasters, regulators raided his office and discovered he did not have a huge quantity of postal reply coupons, he was arrested and jailed.

Ponzi once received an envelope containing an International Reply Coupon (IRC), which he had never seen before; he found a weakness in the system which would allow him to make money. The purpose of the postal reply coupon was to allow someone in one country to send it to a correspondent in another country who could use it to pay the postage of a reply. IRC’s were priced at the cost of postage in the country of purchase, but could be exchanged for stamps to cover the cost of postage in the country where redeemed, he could exploit international currency fluctuations by redeeming them at a higher price.  Inflation after World War I had greatly decreased the cost of postage in Italy compared to the U.S. dollar. This meant an IRC purchased in Italy at a very low cost and exchanged in U.S for stamps of higher, which later could be sold. Ponzi analyzed the net profit on these transactions after expenses would be more than 400 percent. This “arbitrage” kind of an arrangement by buying an asset at a lower market and selling it at a higher market was legal. He borrowed money and sent back to his relatives in Italy to buy postal coupons and send it back to him, although he did not meet with huge success, undaunted he started luring investors saying he would double their money in 90 days. Some of his friends and acquaintances attracted by the returns from postal coupons started investing with Ponzi, some of them received $ 750 as interest on initial investments of $ 1,250. The scheme became a huge success with Charles Ponzi amassing over $ 420,000 in 1920. However, the simplest financial analysis showed that Ponzi did not do anything legitimate to generate profit.

End of an Unscrupulous Game- Pulled down by “The Boston Post”

Ponzi’s meteoric rise drew suspicion among the public, financial analysts and the press. His publicity agent and former employee of “The Boston Post” William McMasters unearthed the scam through a series of incriminating documents he found with Charles Ponzi. Charles Ponzi surrendered before federal authorities and was charged with mail fraud and other financial irregularities.

Impact of the Scam

The prosecution of Ponzi had far reaching consequences, the news bought down five banks including The Hanover Trust, his investors ranging from small time businessmen to wealthy people were wiped out receiving less than 30 cents to the dollar. McMasters the whistleblower received $ 5,000 (equivalent of $ 64,000 today) from Grozier for the article along with a bonus of $ 1,000. “The Post” won a “Pulitzer Prize” for the story the following year. McMasters, a lawyer who had served in the American-Spanish war had handled publicity for several political bigwigs including Calvin Coolidge and John F Fitzgerald, he had also managed to secure a promise from the district Attorney where Mr.Grozier lived, to provide the publisher immunity from prosecution “ in case the story turned to be untrue and libelous” 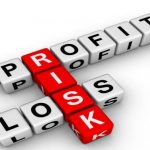 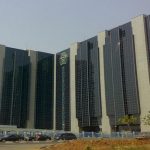 Nigeria to Spread its Wings in Sharia Banking