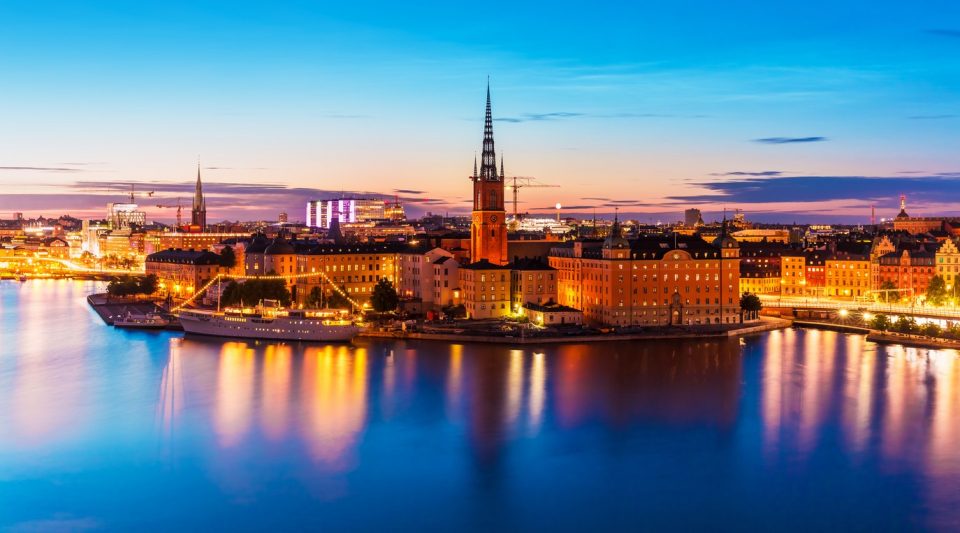 Sweden has bucked the European regulatory trend by telling its four largest banks to add risk weights of greater than zero to government bonds, forcing them to hold more capital to backstop their sovereign debt holdings. But the initial impact on capital positions has been muted, and industry experts do not expect any adverse effects from the change in regulation.

The Swedish financial supervisory authority, Finansinspektionen, first proposed the changes in 2015, specifying that big banks should use internal models to measure the riskiness of sovereign assets, rather than rely on a standardized formula that deems them risk-free (a so-called zero risk weight) and therefore requires no regulatory capital set-aside. The regulation came into force in the second quarter, but so far seems to have prompted little in the way of increases in risk-weighted assets, the denominator of the critical common equity Tier 1 ratio that measures capital adequacy.

Most banks hold a certain amount of government bonds as an alternative to lending, partly because post-crisis financial regulations have encouraged them to rein in risk-taking and instead hold more high-quality exposures.

“I don’t see this having a particularly big impact on the banks, and in any case, it was a change that the industry had been anticipating,” Robin Rane, an analyst at Pareto Securities covering Nordic banks, said in an interview.

Another Nordic banks analyst, who asked not to be named, agreed that the impact would be “manageable.”

“As such, liquidity books won’t change materially on the back of what seems like a reasonably immaterial regulatory rule change, in the grand scheme of things,” he said in an interview.

The banks themselves also appear to have taken the changes in their stride. Swedbank’s head of investor relations, Gregori Karamouzis, said in an emailed statement that the bank simply saw the changes to risk weights as being “in line” with the Swedish FSA’s characteristically conservative approach, which has left the country’s lenders with significantly higher CET1 ratios than most of their European peers. SEB CEO Johan Torgeby was quoted by Bloomberg News as saying the regulation was “not a meaningful change for the bank.”

Banks elsewhere in the EU are allowed to treat sovereign debt as risk-free, but the fallout of the 2008 global and 2011 eurozone financial crises, most notably Greece’s multiple flirtations with default, has called into question the assumption that government debt is always safe. The European Commission is working on a proposal for how banks should risk weight sovereign debt, but so far no national level regulator has changed their rules — until now.

The concept of asking banks to hold more capital in reserve against sovereign bonds is a controversial one in much of Europe, as it could erode lenders’ capital ratios and drive down demand for government bonds. The Basel Committee has warnedthat push-back from European banks and politicians could mean that finalizing proposals for the risk weighting of sovereign bonds will take years longer than other suggested changes to banks’ treatment of risk.

The practice of treating sovereign bonds as risk-free has encouraged banks in much of Europe to amass large holdings of their own country’s debt, leading to a cycle known as the “doom loop” in which governments develop a potentially unhealthy reliance on banks to buy their debt. As the eurozone crisis showed, this can leave banks in peril in the event of a downturn, which can in turn have a deleterious effect on state coffers if a rescue is needed.

Putting risk weights on government bonds is a logical step toward stopping the doom loop, and Sweden has given “a good demonstration of the principle,” according to Jack Allen, European economist at Capital Economics. Nevertheless, he said in an interview that, “It is fairly unlikely that other eurozone governments will follow Sweden’s example, even though there is an even stronger case for risk weights in, say, Italy or Portugal.”

Swedish banks have lower exposure to their own government’s debt than counterparts in many other European countries, which means that the risk-weighting question is less contentious than it might be elsewhere. Swedish banks’ exposure to home sovereign bonds as a percentage of total risk exposures was just 3.8% as of June 30, 2016, compared with Italy’s 13.8%, Portugal’s 12.8% and Ireland’s 12.3%. 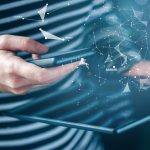 Germans see themselves as digital winners 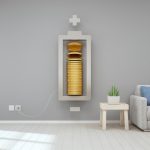 Will PPPs in affordable housing succeed?