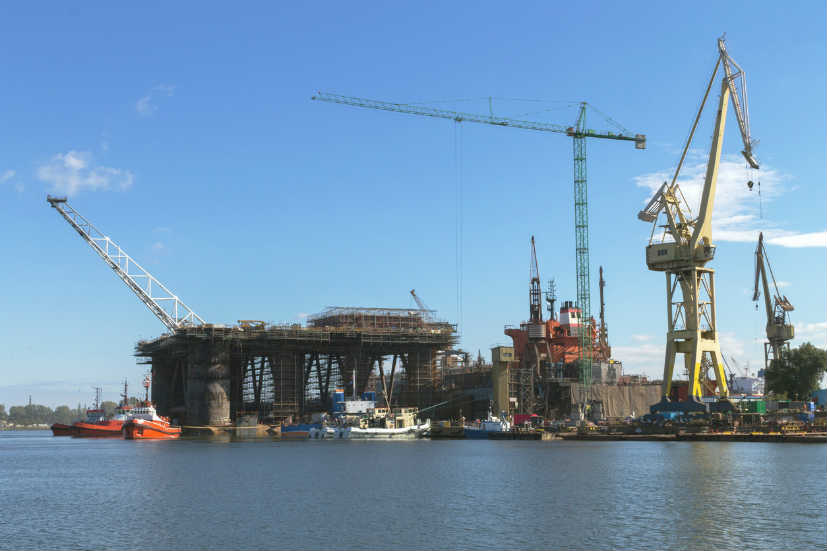 HitecVision and Petrogas will take over four oilfields from Total. The fields will be owned by a subsidiary of the two groups called Petrogas NEO UK.

Petrogas NEO UK will also acquire shares in 10 fields from Total. The portfolio includes stakes in the Golden Eagle and Dumbarton fields which lie around 70 and 135 miles northeast of Aberdeen.

Big companies are selling their oilfields in the British North Sea to private equity backed operators. The changes have come after oil price collapsed to below $30 a barrel in 2016.

However, the new buyers described the North Sea oilfields as prospective and said the current acquisition is the first step in the realisation of this strategy and provides a fundament for further expansion through organic and in-organic activities. 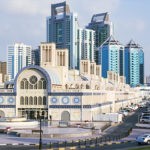 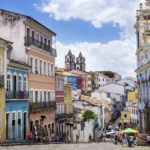