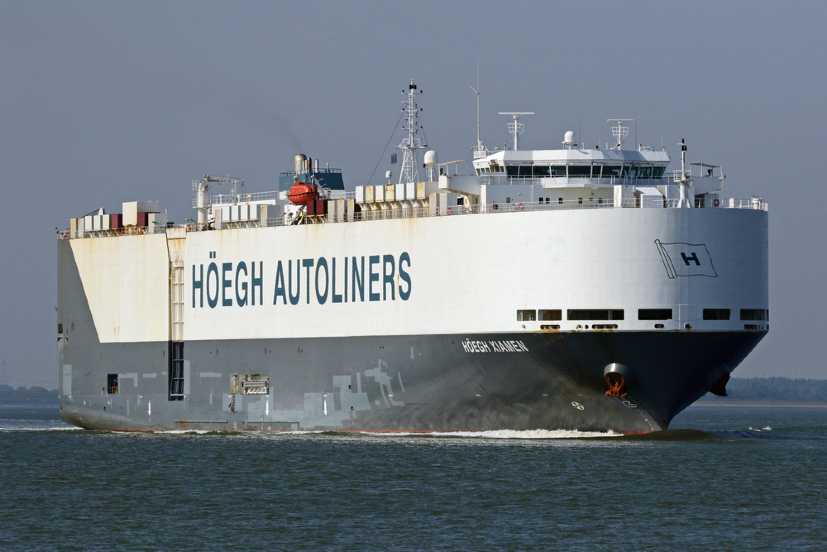 Shipments from Gothenburg will include cars, heavy vehicles, construction equipment

Norway-based Hoegh Autoliners has started a direct service from Gothenburg in Sweden to New Zealand, Australia, South Africa, Mauritius and Mozambique among others, media reports said. The shipments from Gothenburg will include cars, heavy vehicles, construction equipment, etc.

Claes Sundmark, vice-president of sales and marketing at Gothenburg Port Authority told the media, “This direct service is a vital addition for industry, and it will certainly open up new opportunities. Oceania and South Africa are key markets for the automotive industry, as well as the Swedish engineering and construction sectors. This service will give the port of Gothenburg an extra edge in its industry offering.”

In June, Hoegh Autoliners announced the appointment of its chief financial officer (CFO) Andreas Enger as its new chief executive officer. He took over his new role on September 8, 2020. Andreas Enger replaced Thor Jørgen Guttormsen who continues to support the company as a non-executive director and senior advisor.

In 2019, Hoegh Autoliners, which is partly owned by Maersk, a Danish integrated shipping giant, reported losses for the fourth consecutive year. 2020 has been a difficult year for shippers across the globe as supply chain took a hit due to travel restrictions and border closures put in place to curb the spread of the Covid-19 virus. 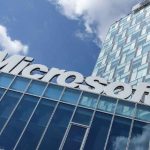 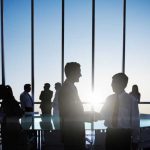