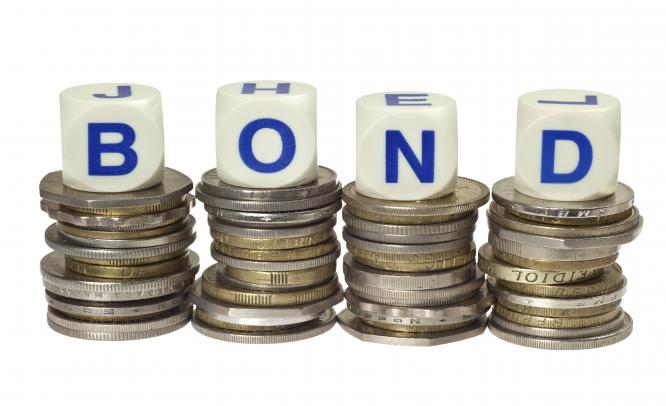 Hit by the fall in oil prices Peter Taberner February 4,2015: The fall in oil prices has left holders of high yield bonds floundering, as the value of their investments has simultaneously plummeted. Over the past three months, data from the First Trust High Yield Bond reveals that there has been a drop in price of around $1, reaching a nadir of below $14 in...

Hit by the fall in oil prices

February 4,2015: The fall in oil prices has left holders of high yield bonds floundering, as the value of their investments has simultaneously plummeted.

Over the past three months, data from the First Trust High Yield Bond reveals that there has been a drop in price of around $1, reaching a nadir of below $14 in the middle of December last year.

In a culture of global low interest rates, many investors have turned to high yield portfolios. The greater risk being mitigated, by the prospect of a more favourable return than more safer investments, such as government bonds.

Figures from Dealogic, a platform used by investment banks to optimise their portfolios, highlights the popularity of high yield bonds since the 2008 financial crash.

Alarmingly for investors, this year the trend for bond redemptions in oil and gas leaves just 2% of high yield bonds currently entrusted in those energy markets.

Mike Ingham, a market strategist at BGC Partners, said: “The effects of the fall in oil prices have been seismic. At this point, there has been a comprehensive capitulation by investors in high yield energy, with positioning probably the lightest we have seen since the post dot.com recession, and spreads here are now double the broader high yield market.”

“The final quarter of 2014 was particularly brutal. As high yield energy bonds lost over 11%, bringing full-year losses on the sector of over 7%. These losses have been sufficient to significantly impact performance of the entire asset class.”

As a result, selling pressure started early in the second half of the year, and accelerated rapidly into the fourth quarter as oil fell further.

Ingham also believes that Exchange Traded Fund trackers would have almost certainly got the “wooden spoon” due to their inability to alleviate the energy fallout, through greater-than-benchmark returns from an active underweight.

While Europe has been affected by the high yield bond price falls, the market is still dominated by the US, with a global share of around 75%, according to BCG.

The largest owners of the bonds are high yield mutual funds, insurance companies and pension funds.

The energy sector of the Standard and Poor’s US Issued High Yield Corporate Bond Index is currently 14% of market value, and had been as high as 17.6% as recently as October 2014.

Looking to the future, Kevin Horan, director of Fixed Income Indices at S&P Dow Jones Indices, reflected: “Past history, though not an indicator of future events, has shown through the performance of indices, that some investments over time have reached a valuation level, more in keeping with the markets’ forward views. The duration of market cycles can be either short or long, and will impact the time to recovery of certain assets.”

Predictions on the longevity of falling oil prices range from months to years. High yield bond holders will be yearning for a reverse from current trends. 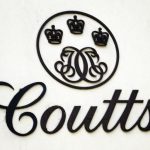 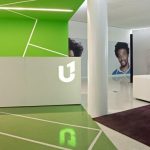