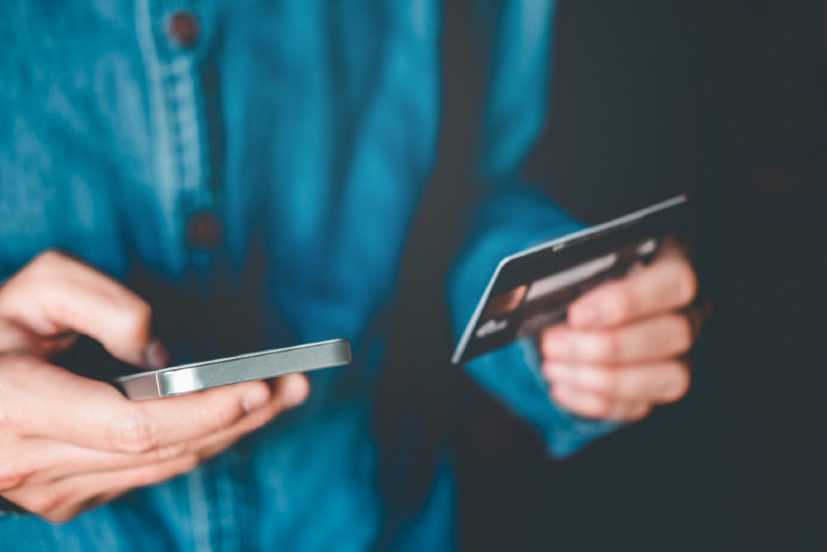 The funds will be used to accelerate its expansion plans

Hong Kong-based fintech startup EMQ has secured around $20 million in its Series B funding round led by venture capital firm WI Harper Group.

According to startup, it will use the funds to accelerate its expansion plans, as well as product development and licensing in key markets.

In a press statement about the investment, Edward Liu, a partner at WI Harper Group,  said, “As digital transformation intensifies globally, enterprises today are increasingly international in scale and they will require a network infrastructure like EMQ with greater speed, more certainty, increased flexibility and transparency, to expand their business in Asia and beyond. We are excited to partner with the EMQ team to expand its market-leading position in cross-border business payments globally.”

EMQ develops network infrastructure to make international payments faster. Max Liu, co-founder and chief executive officer at EMQ told TechCrunch that the startup will focus on scaling its operations, especially for business remittances, in China, followed by India and Japan.

Founded in 2014, EMQ is currently licenced in Hong Kong, Singapore, Indonesia and registered as a Money Service Business in Canada. EMQ was also accepted into Taiwan’s Regulatory Sandbox by the Financial Supervisory Commission in Taiwan, according to the statement.

Recently, Chinese fintech giant Ant announced that it will go public by listing its shares on the Hong Kong and Shanghai stock exchange.

Ant Group has not disclosed details on the IPO size or timing as of yet. However, according to media reports, Ant is seeking a valuation of more than $200 billion in a Hong Kong IPO. 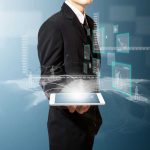 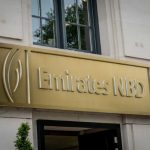