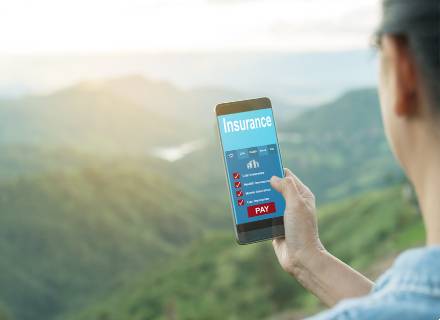 Hong Kong-based insurtech startup OneDegree has raised around $28 million in its Series B funding round, media reports said. Investors such as Sun Kung Kai and AEF Greater Bay Area Fund participated in the funding round. It is also reported that six other investors participated.

In a statement, Alvin Kwock, co-founder of OneDegree said, “Our ambition is to grow OneDegree Hong Kong to be a top three general insurance provider in Hong Kong by 2025 and bring our proven consumer products to key markets across Asia.”

According to OneDegree, the fresh funds will be used to invest in new technology, product development, and expansion of its business-to-business (B2B) and business-to-consumer (B2C) segments.

Currently, the insurtech operates in Hong Kong, Taipei, Shenzhen, and Singapore and has around 90,000 paying customers in its domestic market. However, the company wants to expand in other markets across Asia. Reportedly, it wants to expand its team to 300 employees by 2022 as it seeks to expand in North and Southeast Asia.

Eight of the world’s leading and top insurance giants have formed an alliance to fast track the transition to a net-zero emissions economy. The Net-Zero Insurance Alliance (NZIA), announced at the G20 Climate Summit in Venice, would work to shift underwriting portfolios towards net-zero greenhouse gas emissions by 2050. 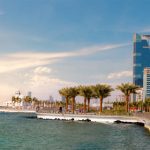 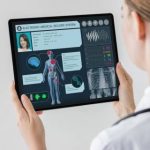