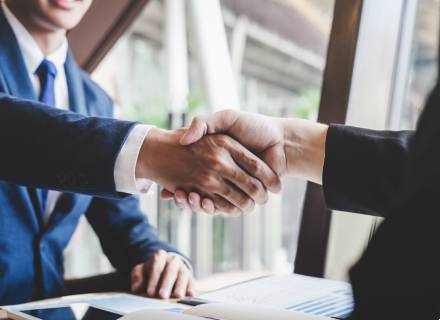 Hong Kong-based virtual lender WeLab has completed the acquisition of Indonesia’s Bank Jasa Jakarta, media reports said. Recently, a consortium led by WeLab concluded a funding round to raise around $240 million to finance the deal.

The acquisition is part of WeLab’s broader plan to expand in Southeast Asia. It is being reported that WeLab will launch a digital bank in the country.

The funding round concluded by the WeLab led consortium could potentially be the largest funding round by a fintech company in Indonesia this year.

As per the deal, the consortium, called WeLab Sky, will acquire the stakes of Bank Jasa Jakarta to become its sole controlling shareholder. Previously, WeLab Sky bought a 24 percent stake in the bank, while the remaining shares for majority control will be transferred upon securing regulatory approvals.

Simon Loong, founder and group chief executive officer of WeLab told the media, “We continue the journey that we started in 2018 to build one of the first pan-Asian digital banking platforms, first in Hong Kong and now in Indonesia. WeLab combines its advanced digital banking technology with the BJJ network to further grow the bank’s business towards a bright digital future.

“BJJ has earned an excellent reputation for being a trusted retail bank in the market over the last 40 years. We look forward to building on this foundation with our fintech expertise, and success of operating a licensed digital bank in Hong Kong, to build a tech-driven digital bank that will be financially inclusive for the people of Indonesia.” 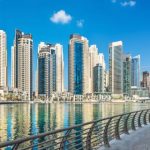 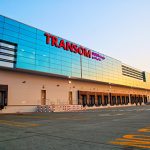