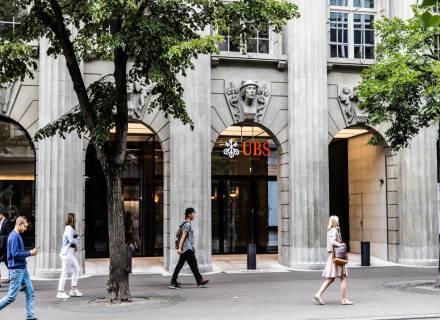 Swiss multinational investment bank and financial services company UBS Group is being fined $11.55 million by the Hong Kong Securities and Futures Commission (SFC) for regulatory breaches, according to the media. The SFC has fined UBS AG and UBS Securities Asia $9.8 million and $1.75 million respectively.

UBS is being fined for its failure to disclose its financial interests in some Hong Kong listed companies covered in its research reports.

According to the SFC, the errors were caused by multiple data feed logic errors in a legacy data source used by UBS for tracking its shareholding positions.

It said that UBS failed to disclose to 15 clients the ‘stop loss event’ feature of a structured note and assure itself that the clients understood the risks associated with that feature before selling it between October 2017 and February 2020.

“The SFC considers that the bank failed to act with due skill and care and put in place adequate systems and controls to ensure compliance with the applicable regulatory requirements,” the SFC added in the statement.

Last month, it was reported that UBS was fined $8 million by US regulators. UBS Financial Services will pay $8.1 million to settle allegations that it had faulty policies and procedures that led to clients holding a short-term, volatility-linked exchange traded product for longer than they should have, according to the Securities and Exchange Commission. 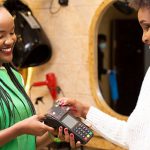 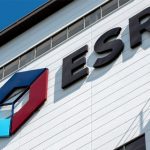