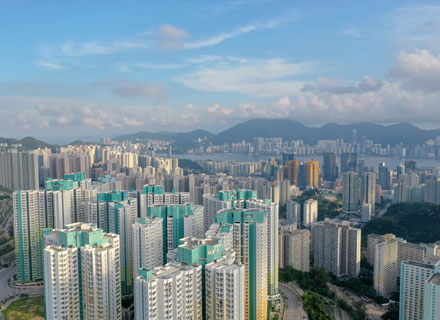 Private home prices in Hong kong saw the biggest decline since November 2018, media reports said. Hong Kong home prices fell 2.1 percent on the back of the Covid-19 spread in the special administrative region and the rest of the world, according to its Rating and Valuation Department.

It is reported that the price index in February remained unchanged from the record in the previous year. The pandemic has affected Hong Kong’s real estate sector among other domestic sectors. It brought a standstill to all business activities and human traffic on the streets including protestors.

Thomas Lam, an executive director of Knight Frank predicted that home prices would fall 10 percent for 2020, but the property market would stabilise during the second half of the year, media reports said. That said, transaction volume is expected to drop between 20 percent and 30 percent in the next two months, media reports said.

In fact, homeowners of luxury apartments in Hong Kong have slashed rents by up to 20 percent. Hong Kong is known for its expensive property market.

However, potential property buyers and agents do not expect Hong Kong’s market prices to crash despite the pandemic. This is mainly because of growing demand and low interest rates, media reports said. 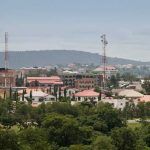 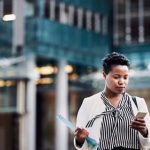