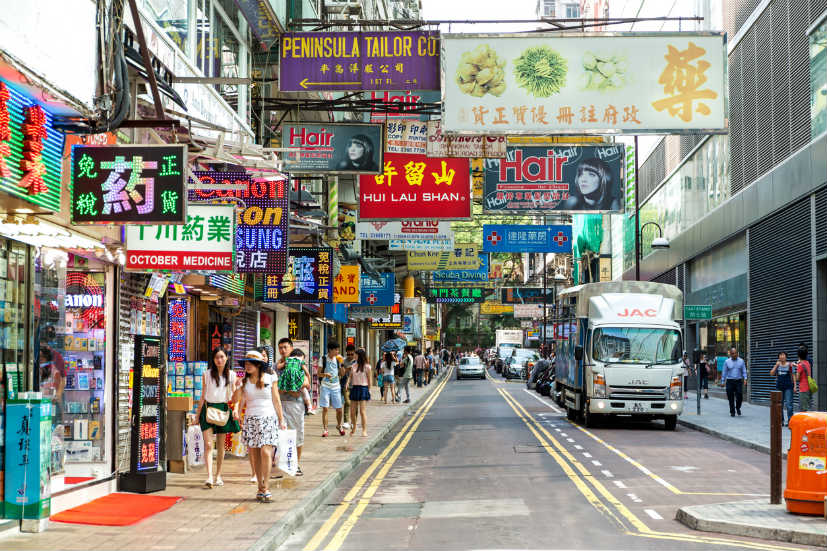 Rents in busy commercial areas will fall by 15% next year, the biggest drop since 2013

Rents for commercial properties in prime areas in Hong Kong such as Central, Causeway Bay, Tsim Sha Tsui, and Mong Kok will decline by 15 percent or more in 2020, the biggest drop since 2013.

Helen Mak, a senior director at Knight Frank told the media, “For foreign and local tenants, of course, they have to be cautious when deciding whether to open stores now, which weighs on rents.”

This follows the government’s announcement that retail sales by value contracted by a record 24.3 percent in October, year-on-year.

Currently, Hong Kong maintains the position of the world’s most expensive retail rental market. However, with the projected drop in rents, experts believe Hong Kong might lose its status.

According to media reports, street shops in Causeway Bay charged the highest rents in the world in the third quarter, at $2,544 per square foot a year.

Due to the political unrest in the former British colony, home transactions have dropped by more than half after peaking in May. Data from the Hong Kong Land Registry revealed that 3,447 transactions were completed in September and around 4,000 in October, which is way below from the average monthly sales in the last five years. 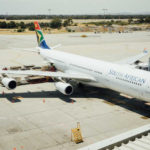 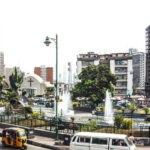 Five things to know before investing in #Cryptocurrency > There are currently thousands of Cryptocurrencies availa… https://t.co/WA2fHA7E2q

Reply Retweet Favorite
US bans tech firms from building facilities in China > The US and China are embroiled in a protracted trade and te… https://t.co/AHDpISybVX