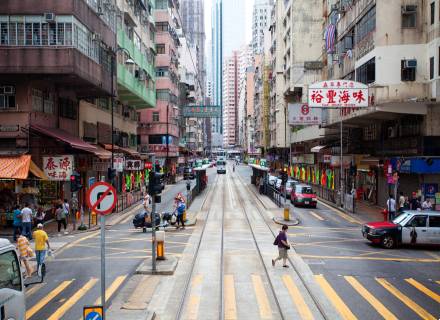 The economy grew 7.8% in the first six months of the year

Hong Kong’s gross domestic product (GDP) is forecasted to grow by 6.5 percent in 2021, according to the Hong Kong Special Administrative Region (HKSAR). Previously, it was forecasted that the economy will grow between 3.5 percent to 5.5 percent.

The latest forecast comes after Hong Kong’s economy recorded an impressive growth of 7.8 percent in the first six months of the year. The city’s GDP also grew 7.6 percent year-on-year in the second quarter of 2021, signalling a sustained economic rebound brought on by the easing of the local coronavirus situation.

Last week, Hong Kong stocks declined amid concerns a resurgence in coronavirus cases in mainland China will dent appetite for risk, according to media reports.

UBS is being fined for its failure to disclose its financial interests in some Hong Kong-listed companies covered in its research reports. According to the SFC, the errors were caused by multiple data feed logic errors in a legacy data source used by UBS for tracking its shareholding positions.

It said that UBS failed to disclose to 15 clients the ‘stop loss event’ feature of a structured note and assure itself that the clients understood the risks associated with that feature before selling it between October 2017 and February 2020. 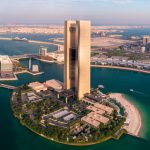 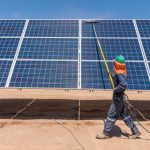