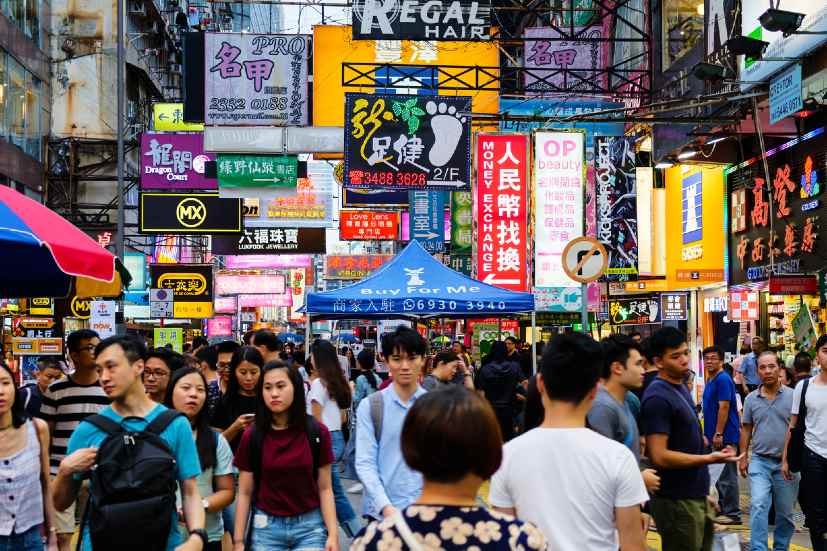 The underemployment rate hit 3.1%, the highest in more than 15 years

The unemployment rate in Hong Kong rose to the highest levels in over a decade to 5.2 percent during the three months ended April 31st, the media reported.

The underemployment rate also soared to 3.1 percent, the highest in more than 15 years, from 2.1 percent in the previous three-month rolling period.

The surge in Hong Kong’s unemployment rate is mainly due to the coronavirus pandemic and which pushed the global economy into recession. Hong Kong’s economy was also pushed into the brink of a recession as citizens carried out anti-government protests in the street of Hong Kong for over six months.

According to reports in the media, employment fell by around 62,600 during the period to reach 3.657 million.

To help curb the spread of the novel coronavirus, which originated in the Chinese city of Wuhan, governments across the globe have sealed borders, cancelled air travel, and have asked its citizens to stay inside, maintaining a state of lockdown.

This has hit sectors such as aviation, tourism, hospitality, and logistics hard.

The unemployment rate in the consumption- and tourism-related sectors combined soared to 9 percent in Hong Kong, the highest in more than 15 years. The underemployment rate also increased to 5.9 percent, its highest on record.

Law Chi Kwong, Hong Kong Secretary for Labour and Welfare said in a statement, “The labor market will continue to face immense pressure in the near term. The labor market showed further sharp deterioration as the Covid-19 pandemic continued to weigh on a wide range of economic activities.”

Last month, the International Air Transport Association (IATA) released a report showing that some 25 million jobs are at risk of disappearing with plummeting demand for air travel amid the coronavirus crisis.

According to the aviation body, around 11.2 million jobs will be lost in Southeast Asia. 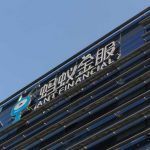 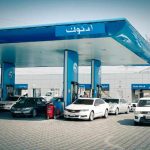