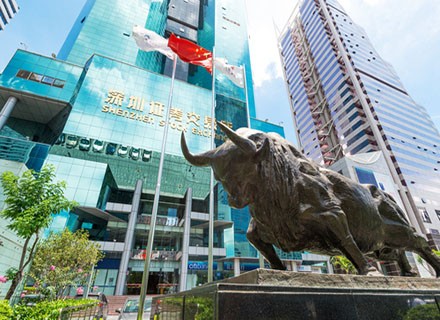 Largest recipient of FDI in 2020

Since the onset of the coronavirus pandemic, the mainland climbed to the top position receiving the highest foreign direct investment. In 2019, the US had received $251 billion in inflows, while the mainland had received $140 billion. The United Nations Conference on Trade and Development said that the foreign direct investment “finished 2020 more than 30 percent below the trough after the global financial crisis in 2009.”

On the economic front, it is reported that the mainland had picked up pace in the fourth quarter of the year on the back of its growth surpassing expectations. With that, the mainland is expected to further expand this year despite the pandemic putting pressure on economic growth globally. Touching upon the mainland’s pandemic-growth, it is worth noting that its gross domestic product had climbed 2.3 percent, according to official data.

Interestingly, this in turn has made the mainland the only major world economy to have dodged a contraction in 2020. Although the mainland is found to be in a good position to thrive, it has surprised many with its rapid economic recovery from the pandemic. Another added pressure to its global relations is the trade war with the US that anticipated a slow recovery in contrast to its current state.

For that reason, investors have been piling into the mainland’s stocks. However, it is important to note that it must not overshadow the critical need for global diversification, according to Nigel Green, chief executive of deVere Group. “China’s benchmark index the CSI 300, which tracks shares on the Shanghai and Shenzhen stock exchanges, jumped nearly 2 percent as investors around the world rushed for exposure to the People’s Republic’s economic recovery from the Covid pandemic.” In Green’s view, “these fresh impressive gains for Chinese equities come after an incredible year in 2020 in which the index added more than 27 percent,” and the fact that the investment trend on the mainland is expected to continue through 2021 is quite impressive.

However, amid all of this there is more for investors to keep in mind in terms of positioning themselves well in the long-term. It is true that the mainland has had an impressive economic recovery; it is likely to pick up pace and make a very attractive investment destination. “But as 2020 showed us with perhaps too much clarity, things can change quickly and so-called ‘certainties’ can shift overnight. Therefore, as ever, it is essential that investors have a truly diversified portfolio. This includes across geographical regions, assets classes, sectors and currencies. A good fund manager that can secure global exposure and actively seek out opportunities in Asia, especially in China, will best position investors to reap rewards in 2021,” Green said. 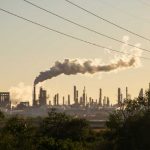 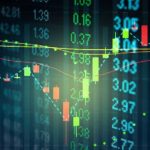 Japan to launch a digital stock exchange by 2022