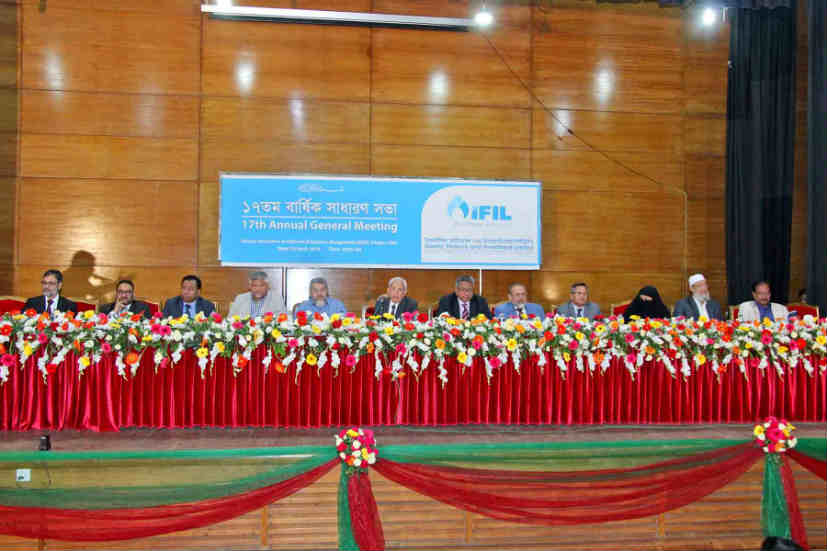 What are the significant changes and challenges you have encountered during your tenure in banking?

For an expanding economy, a developed and efficient banking system is important. It helps in the transfer of financial resources from surplus units to deficit units, and accelerates the pace of development by securing uninterrupted supply of financial resources from people who engage in numerous economic activities. The tremendous development that the world economy has experienced in the last few decades is due to several factors of which, growing institutional supply of loanable funds has played a pivotal role.

These changes have impacted the Bangladeshi financial system. From the 90s, we have seen the public banks undergo privatisation and the private banks emerge as the new medium for transactions and payments. Likewise, IT-based banking rose in the beginning of 20and management information systems became popular for enhancing the efficiency of banking services. Currently, the country’s financial system is overwhelmed with green banking, internet banking, mobile banking, application-based banking, and much more. With that, the people in Bangladesh are used to better financial services and they expect more from the banking system.

The reach of banking has improved through financial inclusion and implementation of agent banking, school banking, banking for farmers, and so on. A thorough and widespread risk management system was introduced the banking and financial infrastructure. The regulatory and legal compliances have been prioritised to minimise systematic and unsystematic loss. Against this background, Bangladesh has a mature money market and the increasing financial inclusion will create a better future for its residents.

The banking sector in Bangladesh is facing a crisis because of non-performing loans. How does that affect your company?

I believe it is possible to reduce the level of non-performing loans within the existing framework, if a consensus is developed among all the concerned divisions.

The following steps can help reduce non-performing loans in the banking sector:

Islamic Finance and Investment Limited holds a good reputation among non-bank financial institutions since inception. It is listed on both the Dhaka Stock Exchange and the Chittagong Stock Exchange with good credit ratings, earnings per share, and consistently provides dividends to general shareholders. That has been possible because of its focus on compliance in both legal and regulatory issues.

Risk management in every aspect of the operation is a practice in Islamic Finance and Investment Limited. We have skilled, knowledgeable, and experienced risk managers working with us. As a result, non-performing loans are within a tolerable limit in the company. We are looking forward to incorporating international standards in our risk management operations through the introduction of an enterprise risk management system very soon.

Which are your company’s major product offerings?

Islamic Finance and Investment Limited offers various deposit products which comply with regulatory and Shariah rules. Among them is the newly introduced Mudaraba Asaan Deposit Scheme which appears to be quite popular. In this scheme, a depositor can deposit any amount at any time for a competitive rate of profit. The flexible deposit scheme is highly recommended to clients who have limited or irregular income.

In addition to that, the company has introduced two investment products: The first is Raha, which is designed to help clients by issuing a guarantee through letters of credit. The second is SilaaUlIstihlaq, which will finance the client to facilitate storage of seasonal commodities, and aims to stabilise the market prices of those commodity. These products are becoming very popular and profitable.

The company recently received the International Finance Award for the Most Innovative Shariah Compliant Financial Institution Bangladesh 2018. What distinguishes your company?

The International Finance Award is one of the most prestigious awards globally. It has been recognised as best in class among other banking and financial awards. Previously, Standard Chartered Bank, HSBC and Citi NA received the award from our country. A variety of banks and non-bank financial institutions from different countries participated in the nomination process across categories.

Islamic Finance and Investment Limited won the award for the category: Most Innovative Shariah Compliant Financial Institute Bangladesh 2018, as no other banks or non-bank financial institutions were able to demonstrate their innovation in the Shariah product categories. Our product and research teams have worked hard to introduce these products into the market on time.

I believe this is not an advantage but a demand from the people who belong to any Muslim country, such as Bangladesh because they prefer halal income for their livelihood.

People in Bangladesh are very religious. That is why the market share of the Islamic banking system in the country is increasing day by day. At present, there are eight commercial banks and two non-bank financial institutions operating as per Islamic Shariah, and Islamic Finance and Investment Limited is leading the sector since 2001.

There are around 1241 branches operating as an Islamic window for traditional and Islamic banks across the country. The market share of Islamic banking in the domestic sector is around 24%, which reveals its popularity in the country.

Understandably, in countries with a Muslim majority, Islamic banking is very popular, but based on the data, non-Muslims in Bangladesh are also fond of the system because of what it has to offer.

How do you see your company’s growth in the next five years?

Islamic Finance and Investment Limited, the first Shariah-based financial institution of Bangladesh, has played an important role in popularising banking backed by the Islamic principles since its inception in 2001. Now, it is swiftly moving toward expansion, while focusing on branding so that the citizens of Bangladesh can understand more about the country’s first Shariah-based non-banking financial institution and its products. We mainly emphasise on the quality of service, better risk management, and wealth maximisation for shareholders in the coming days.

In the next 5 years Islamic Finance and Investment Limited has a plan to achieve the following: 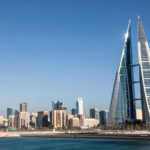 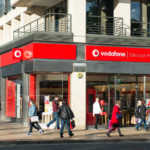