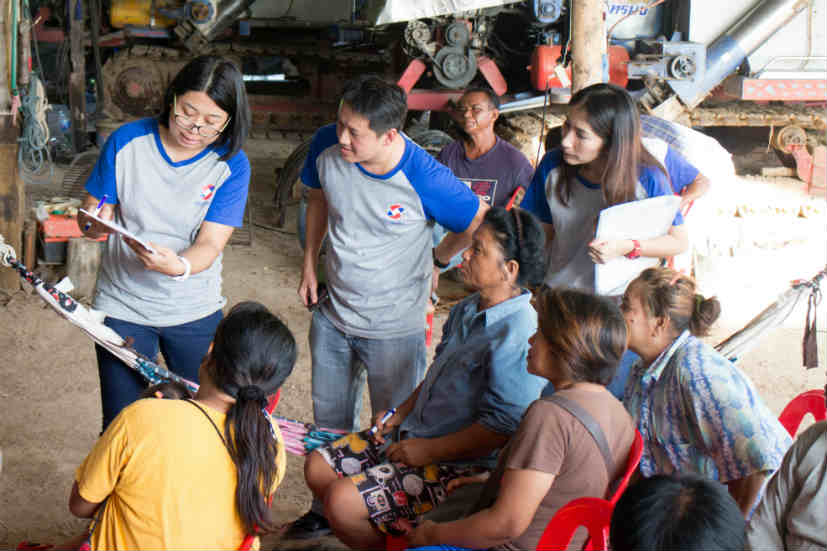 Despite outward signs of prosperity, a burgeoning middle class and one of the lowest rates of unemployment in the world at less than 1%, Thailand is ranked the world’s third most unequal nation after Russia and India, with a constantly widening gap between rich and poor. [1] In 2014, eight million households or one third of 22 million Thai households had insufficient income to cover...

Despite outward signs of prosperity, a burgeoning middle class and one of the lowest rates of unemployment in the world at less than 1%, Thailand is ranked the world’s third most unequal nation after Russia and India, with a constantly widening gap between rich and poor. [1]

In 2014, eight million households or one third of 22 million Thai households had insufficient income to cover their living costs and were forced to take out informal loans to cover payments for which they were unable to save, such as medical costs, funerals and school fees. While the daily minimum wage has increased over the past three years, debt remains a problem for most households, with a 2016 study by the University of the Thai Chamber of Commerce (UTCC) revealing that informal loans represented more than 60% of debts of low-income workers earning less than THB 15,000. [2]

Borrowing from registered financial institutions is impossible for those with unpredictable and unstable incomes and little or no collateral, forcing them to turn to loan sharks. Low financial literacy leaves borrowers unable to assess their own debt repayment capacity, a situation exacerbated by the high and constantly rising interest rates imposed by the loan sharks. A lack of financial discipline puts further stress on the level of precariousness with those who can least afford to spend on consumer goods doing precisely that. The borrowers ultimately fall into a trap of debt rollover, taking out more loans to pay off other more urgent debts.

It is this vicious cycle that Ngern Tid Lor has set out to break. With more than three decades of experience in the provision of loans particularly in the auto business, the company has today established itself as the leader in providing financing to Thailand’s low-income population. Its mission is straightforward and uncompromising: to make fund sourcing faster, simpler and more approachable, helping those most in need to achieve peace of mind and the hope of a better future.

When Bank of Ayudhya (Krungsri) bought Ngern Tid Lor from the troubled global insurer AIG in 2009, it wanted the company to serve the under-banked segment of the Thai population with accessible, fair, transparent & responsible financing rather than just making profits.

Ngern Tid Lor began by looking more closely at borrowers and quickly discovered that those trapped in the informal lending cycle were using their smaller, lower interest motor vehicle loans to pay off the loan sharks.

The company set about turning its vehicle-based lending business into a purposeful micro-lending one to serve the under-banked Thais, essentially providing an escape from the loan-shark trap. To reach higher numbers of customers, the number of branches was expanded and the time cut for its auto loan service from two hours to 30 minutes. Ngern Tid Lor offers affordable interest rates, which it posts online, and gives its clients copies of their loan agreements and receipts for payments – a procedure not normally followed by other local finance providers. It also provides clients with financial education, based on the training materials designed to fit the learning needs of its target customers, and sets out to help clients to acquire financial literacy and financial discipline.

In addition, Ngern Tid Lor has modified its motorcycle title loan to include personal accident insurance coverage, free of charge. Every borrower receives a policy with THB 200,000 coverage – the kind of protection and security its clients never imagined was possible. This follows from the success of a 2014 campaign in which Ngern Tid Lor initiated free accident insurance coverage by giving out 30,000 policies worth THB 12 million to motorcycle customers. The overwhelmingly positive response encouraged management to redefine the company’s role in the betterment of borrowers’ lives. Seeing the opportunity to further service this under-banked segment of the population, it is now determined to expand its non-life insurance-brokering business to cover auto insurance, compulsory auto insurance and personal accident insurance as well as cancer coverage. To help customers who don’t have credit cards or are unable to affordable a lump sum premium, Ngern Tid Lor offers auto-insurance six-month installment plan at 0% interest with instant coverage, thus mitigating financial burdens caused by accidents.

“We believe that helping customers and making a profit go hand in hand. Our example sets higher standards for other players.” Piyasak Ukritnukun, Managing Director of Ngern Tid Lor, explained.

Ngern Tid Lor currently has 700 branches across the kingdom and serving over 400,000 customers. Most of them are self-employed without steady incomes and thus, unable to get financing from banks.

“Our customers are typically people on low incomes – perhaps with a bad or no credit history – who need a quick and simple means to borrow money but have difficulty obtaining credit through more traditional sources.” Average loan size has come down over the past few years but the client base has increased. The company’s NPL ratio is also surprisingly low, less than 2%.

“When people don’t have credit, they work hard to preserve it. Most people are well intentioned and are willing to pay back their loans,” Piyasak said, adding that clients treated with dignity and respect are more likely to refer others.

“The next step for our customers is to become bank customers. We provide the gateway for that,” said Piyasak. “In our business we used to say we produce loans; now we say we deliver opportunities.”

Moving Towards A Brighter Future

To promote financial opportunities that are fair and transparent and in line with the highest standard of practice, Ngern Tid Lor has invested heavily in brand building over the past year, adopting the tagline “Life rolls on” to symbolize its market leader status as an auto loan provider and non-life insurance broker.

The logo has been redesigned to show revolving bank notes resembling wheels to convey a smooth flow forward and emphasize Ngern Tid Lor’s aim to improve financial inclusion in Thailand through fair and transparent financing. Corporate advertisements underline this message by pointing to Ngern Tid Lor as a way out for those facing financial burdens.

The overhaul of the company’s image has also attracted new talent to the company, with applications regularly coming from professionals holding MBA degrees. Quality of personnel is particularly important given the competitiveness in the market, which has seen exponential growth over the last few years.

Recognised as the leader in auto title loan services and the largest non-life insurance broker in terms of number of branches, Ngern Tid Lor is aiming to maintain its market share while expanding access to its services by opening 200 new branches in 2018, bringing the total of 800 by the end of the year.

“We believe that access to fair, transparent, and responsible financial services is everyone’s right. We are a company that cares. Our role in the grand scheme of things is to create opportunities for our employees, our customers, our partners, and others in society to have a chance at sustainable success and I believe that we have been successful. And in the long run, it supports the sustainable development of Thailand’s economy.” said Piyasak.

[2] University of the Thai Chamber of Commerce, April 2016 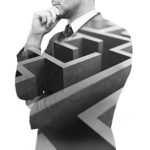 What Does It Take To Be A Good CFO? 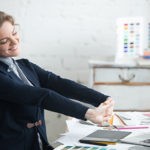 How to foster a healthy workforce as sick leave figures drop