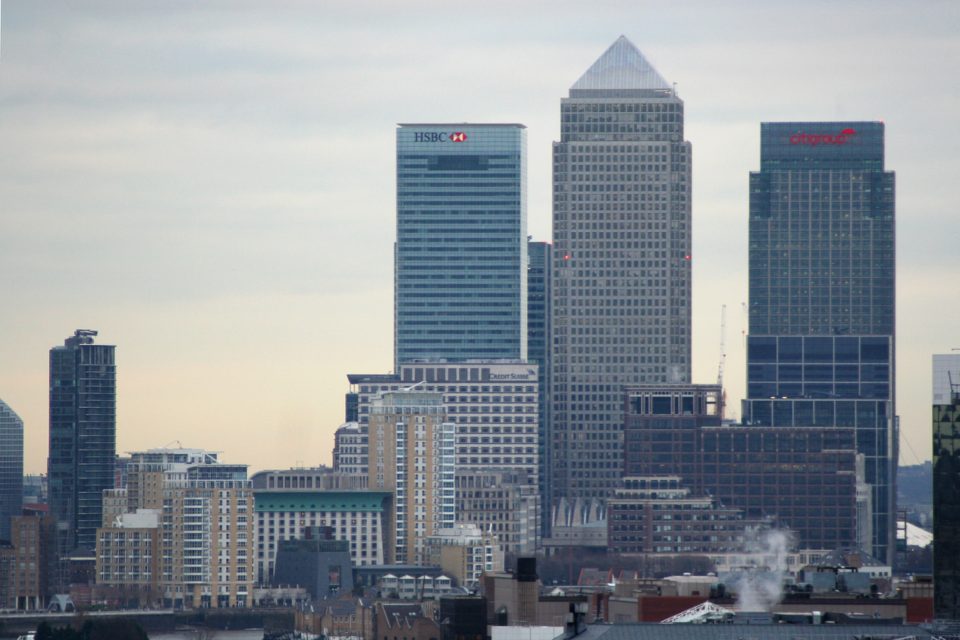 The decision to merge its banking units comes as it prepares to slash 35,000 jobs globally

The decision to merge its banking units comes as it prepares to slash 35,000 jobs globally. In turn the job cut will reduce the headcount to nearly 200,000. The bank will recruit wealth teams across Hong Kong, Singapore and mainland China. The new combined unit will have its main focus on Asia.

HSBC’s new combined wealth and personal banking unit is worth $1.4 trillion. The new combined unit is anticipated to target the broad range of private wealth from retail clients to ultra-high net worth individuals.

According to Charlie Nunn, the chief executive of HSBC’s new wealth and personal banking unit, the combined banking unit will transform into a real powerhouse in the wealth segment.

Currently, the combined wealth business has assets under management worth $1.4 trillion. It is reported that nearly half the unit’s assets are in Asia. Last year, revenue generated from HSBC’s Asia operations increased 12 percent to $5.7 billion.

HSBC is Europe’s largest bank by assets. In recent months, the bank’s largest market Hong Kong has been deeply affected by anti-government protests and the coronavirus epidemic. Last year, the administrative region entered into a technical recession and its economy is expected to further shrink this year. 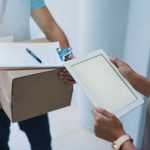 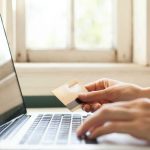