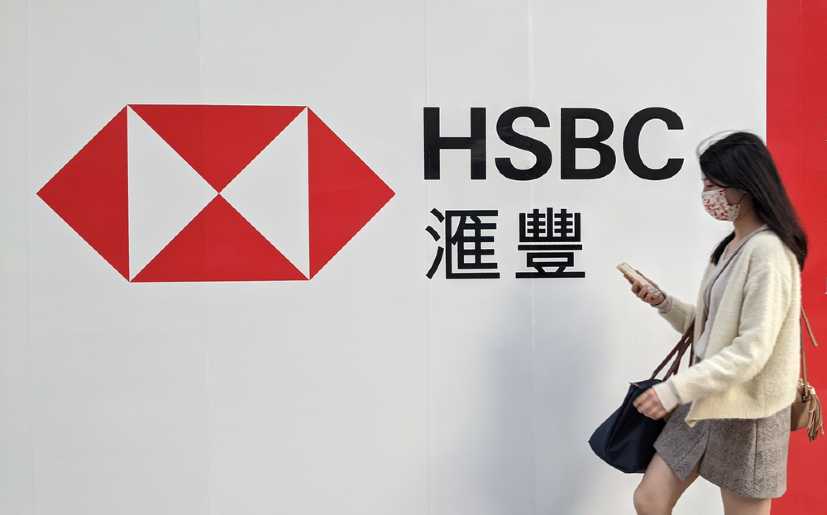 In this regard, Siew Meng Tan, Regional Head of Global Private Banking, Asia Pacific, HSBC told the media, “Our new private bank in Thailand opens up material opportunities for us to serve the fast-growing and increasingly sophisticated private wealth and business needs of new and existing clients in the country. This also reflects HSBC’s accelerated investments in our wealth, international and digital capabilities in Singapore, where we support an expanding base of international clients, most of whom are from Southeast Asia, which is rapidly coming into its own as an economic powerhouse with fast-growing HNW and UHNW wealth. This connectivity is central to our growth in ASEAN which is key to delivering our ambition to become the number one wealth manager in Asia.”

HSBC, as part of its restructuring, ventured into China’s wealth market by combining its private bank with its wealth management and retail banking businesses last year, media reports said. With that, HSBC had established a new global business to become one of the largest global wealth managers in the world. 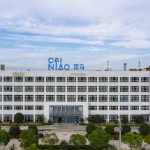 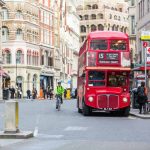