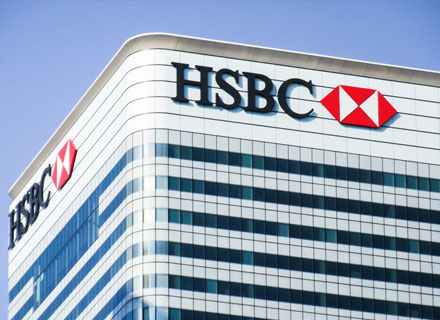 The move is under the leadership of interim CEO Noel Quinn

HSBC seeks cost-cutting measures that are estimated to affect up to 10,000 jobs. The move is under the leadership of interim CEO Noel Quinn, media reports said.

The plan is part of the CEO’s greater vision to control costs in years. This would reduce the workforce to approximately 238,000, media reports said. HSBC’s major markets the UK and China have hit by the coronavirus pandemic. It is also reported that central banks’ low-interest rates worldwide are anticipated to affect the bank’s already strained profits.

Previously, the bank slashed jobs in a number of top management roles. This suggests that the CEO is pushing forward plans to execute cost-cutting measures across verticals in the investment bank. In fact, a major of jobs were cut under its scheme Project Oak. In essence, the scheme is intended to encourage managers and executives downsize their respective teams by funding money from a central source to cover unnecessary payouts, media reports said.

In February, the bank slashed 35,000 jobs as its 2019 profits dropped by about a third. With that, the bank has been forced to target cost cuts of $4.5 billion by 2022 as part of its restructuring efforts. Also, the bank is expected to reduce its assets by more than $100 billion by 2022, media reports said.

Quinn was appointed as the interim CEO last August following the exit of John Flint. The coronavirus pandemic has had an impact on the bank. HSBC’s cost-cutting measures will help to ease its financial position amid the crisis. Currently, the bank is seeing most of its profits rise from Asia, media reports said. 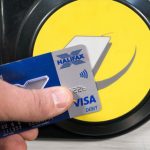 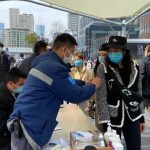