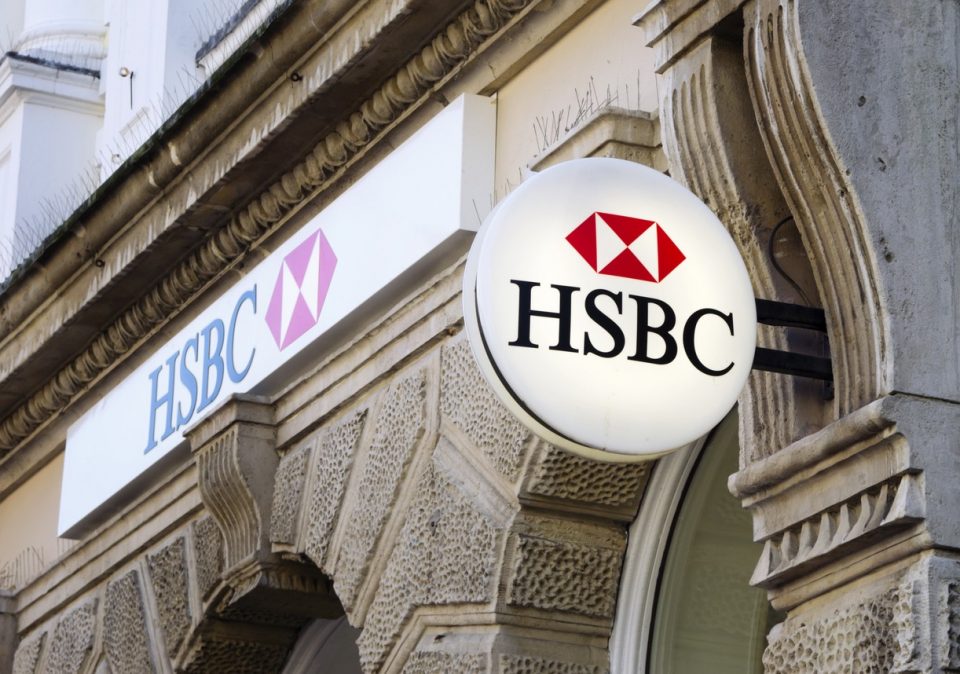 To buy back shares up to $2 billion

On the back of a growing capital base, the bank has announced that it’s buying back shares for the third time.HSBC, which has been granted a restricted banking licence from the Financial Conduct Authority and the Prudential Regulation Authority for its ring-fenced bankin the UK, will buy back shares of up to $2 billion. The bank expects to complete the latest buyback of shares by the second half of the current year.

Group Chief Executive of HSBC Stuart Gulliver said, “In the past 12 months, we have paid more in dividends than any other European or American bank and returned $3.5bn to shareholders through share buybacks.”

“We have done this while strengthening one of the most resilient capital ratios in the industry,” explained Stuart.
“We continue to shift the Group’s business mix towards Asia. In the first half of the year, we won new mandates related to the China-led Belt and Road initiative and helped connect more Chinese companies to international opportunities. We further expanded our product range in the Pearl River Delta, and retained our position as the world’s leading international bank for renminbi business,” he said. 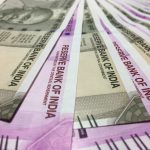 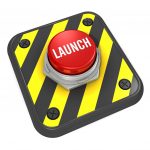 Fidor to launch a FinTech education curriculum in Singapore