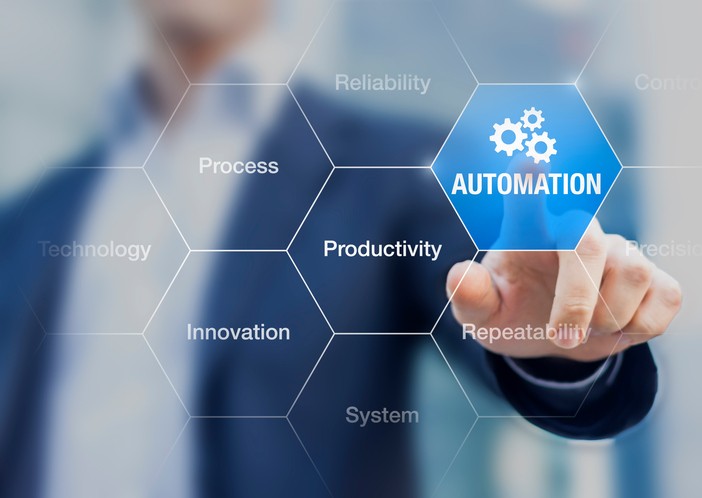 The Open Network Automation Platform (ONAP) community recently announced the availability of its first platform release, ONAP ‘Amsterdam.’ This release delivers a unified architecture for end-to-end, closed-loop network automation and creates a premise for service automation and orchestration. As a platinum founding member fully engaged in the ONAP community, Huawei actively invested a great deal of resources in technical architecture, code contribution, and system integration, while working with industry partners for operational transformation and the accelerated construction of an open source ecosystem.

Huawei assumed a critical role in offering large contributions for the development of the Amsterdam release. The telecom giant is responsible for leading 5 of 28 ONAP projects, including SO, VNF SDK, Modeling, Integration and ONAP CLI, becoming a top equipment provider to the project. As the Project Team Leader (PTL) of the Integration project, Huawei directed a lot of manpower into the integration test phase of the Amsterdam release. China Mobile partnered with Huawei to perform integration testing on VoLTE use cases, ensuring the prompt delivery of the first release. Additionally, Huawei experts serve as the PTL of the Architecture and Modeling sub-committees, as community release manager, and in community standards coordinator positions. These prestigious responsibilities also charge Huawei with the mission of promoting the progress of all projects in the ONAP community, leading to the creation of a comprehensive, unified, and healthy ONAP ecosystem.

“Member contributions, including those from leading global solutions providers like Huawei, are crucial to the success of the ONAP platform,” said Arpit Joshipura, general manager, Networking and Automation, The Linux Foundation. “Collaborative input and resources from a broad swath of perspectives across the ecosystem is key to furthering the common mission of creating an open, automated platform for virtual and physical network functions.”

“Huawei is pleased to see the announcement of the first delivery of ONAP Amsterdam,” said Bill Ren, VP Network Industry and Ecosystem Development at Huawei. “We believe the Amsterdam release laid the cornerstone for SDN and NFV networking automation. It was a great and pleasant journey for Huawei to work together with industry partners to build a common open networking automation platform which will bring agility and intelligence to the infrastructure. Huawei has made important contributions to the first release and we look forward to working with our customers to move ONAP-based solutions into real networks using business oriented approaches.”

Looking ahead, the community is already beginning plans for the second ONAP release, Beijing. Scheduled for release in summer 2018, Beijing will include “S3P” (scale, stability, security and performance) enhancements, more use cases to support today’s service provider needs, key 5G features, and inter- cloud connectivity. Interest from large enterprises will likely further shape the platform and use cases in future releases. 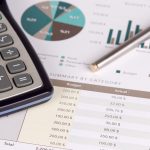 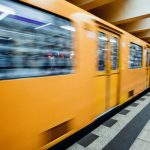