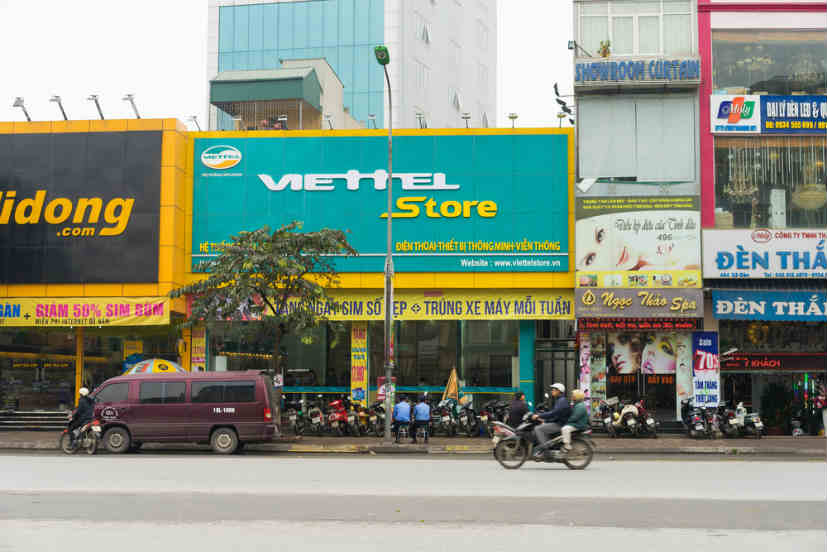 Vietnam is swiftly distancing itself from Chinese technology giant Huawei over national security concerns. The country is focused on becoming the first Asean nation to offer 5G network without the support of Huawei, according to media reports.

To that end, the country’s largest mobile carrier Viettel will deploy Ericsson’s equipment in Hanoi and Nokia’s technology in Ho Chi Minh City. The company will also use Qualcomm’s 5G chipsets along with another US company’s technology.

Viettel is working on developing its own equipment. For now, it uses Ericsson and Nokia’s equipment for its 4G network. Even Vietnam’s smaller carriers are slowing moving away from Huawei. For example, MobiFone is using Samsung’s equipment. VinaFone has signed a partnership with Nokia to deploy its equipment for 5G network.

“We decided not to use Huawei, not because of the US’s ban on Huawei⁠—we just made our own decision. Many other countries, including the U.S., have found evidence that showed using Huawei is not safe for the security of the national network. So we need to be more cautious,” Viettel Chief Executive Officer Le Dang Dung said.

It seems that Vietnam’s decision to hinder the use of Huawei equipment in the country is not because of US ban — but mainly over national security concerns, he said.

A fellow at the Singapore-based ISEAS-Yusof Ishak Institute said that the country is not in a position to trust China, especially as it offers cheaper services compared to other companies.

More recently, media reports said that the UK will decide whether Huawei will be a part of its 5G rollout by the end of the year. In June, China warned the UK that barring the Chinese company from its 5G network will not be good. 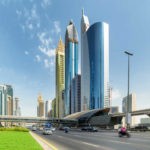 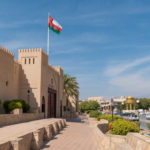