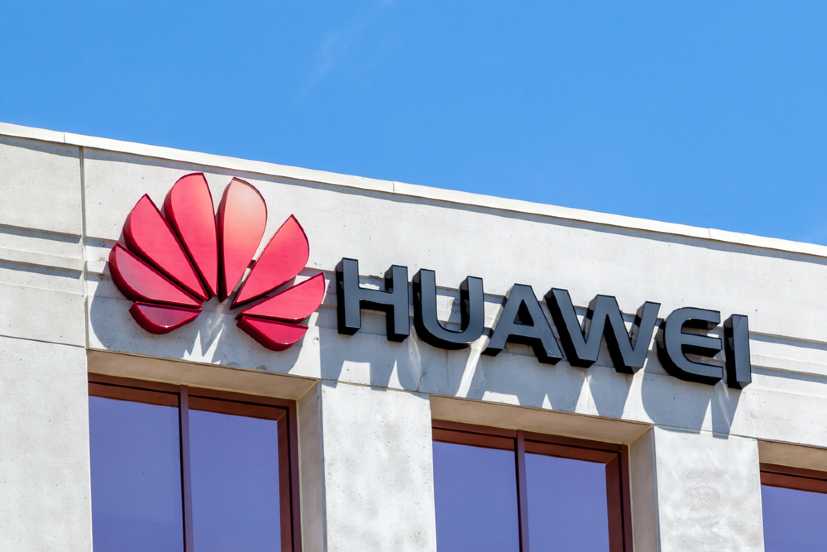 Richard Yu, who serves as the CEO of Huawei's Consumer Business Group will take up the role of president

Richard Yu will oversee the company’s smartphone, smart device, newly created automotive, cloud and AI operations. Yu has been with Huawei for over three decades now and will take over his new role from February 7th, media reports said.

With regard to rumours that Huawei will sell its high-end M and P smartphone business, the company said in a statement that, “There is no merit to these rumors whatsoever. Huawei has no such plan. We remain fully committed to our smartphone business, and will continue to deliver world-leading products and experiences for consumers around the world.”

After the completion of the deal, Digital China, the main distributor of Honor, will become a top-two shareholder of Honor Terminal with a near-15 percent stake. It is reported that Honor will retain most of its management team and 7,000-plus workforce and go public in the next three years. 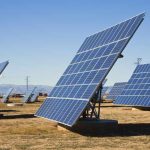 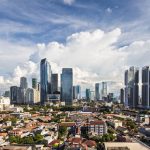