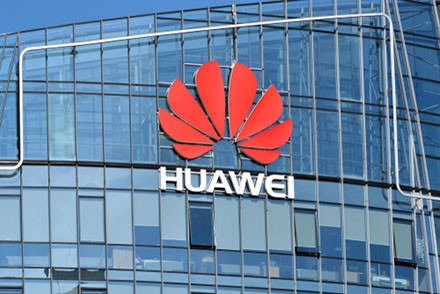 Huawei is increasing efforts to build up its presence in Ethiopia. The East African economy has opened up its telecom market and it plans to issue two new licences next year. In addition, Ethiopia will sell a 40 percent stake in Ethio Telecom.

Huawei has established a strong presence globally, but the US is working its way to restrict the telecom giant’s work in the telecom industry. The US has been trying to convince its allies to refrain from using Huawei equipment in their 4G and 5G networks.

But Africa has supported Huawei in many ways. For one, President Cyril Ramaphosa said in August that the company is a victim of the US-China trade war, media reports said. Ethiopia, Kenya and other African countries have followed Ramaphosa’s stance on the matter.

Recently, it is reported that the company might establish a regional office covering five countries from the Democratic Republic Congo to Ethiopia. The Chinese company is seeking to leverage its position as the main vendor of state-owned Ethio Telecom to bid for more opportunities in the African country, media reports said.

Vodacom is among other carriers that are planning to bid for the two licences next year. However, the military conflict in the country is making the telecom industry reevaluate its plan.

In addition, French telecom operator Orange and MTN have expressed their interest in foraying into the Ethiopian telecom market. 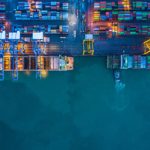 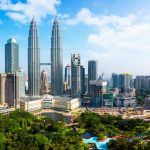