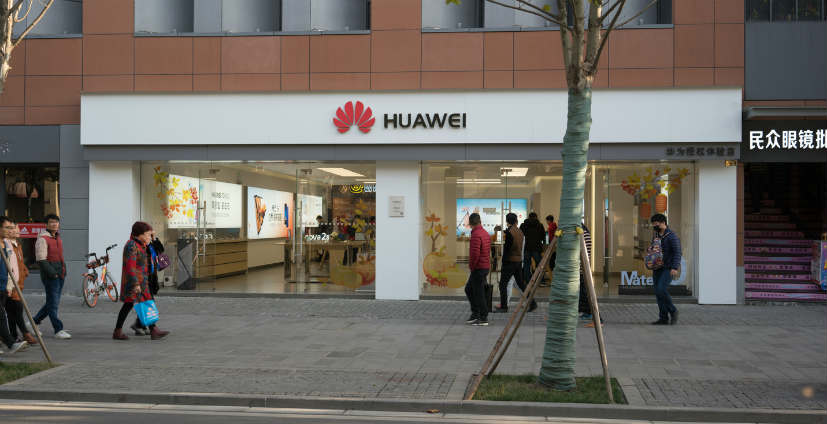 India’s leading networks such as Bharti Airtel, Vodafone Idea, and Reliance Jio have hinted that they may leave Huawei, the Chinese equipment manufacturer out of their core Indian 5G networks. The step is said to have been taken as a precaution to avoid any future risks if Huawei is banned in India.

“We don’t want to be caught in a situation where we have deployed Huawei and then a ban comes. It would be such a big gamble to do so and already, given the stress in the sector, it looks like nobody is going to take that risk,” a telco’ executive told the media.

Earlier, both Bharti Airtel as well as Vodafone Jio had been using Huawei and ZTE, another Chinese equipment manufacturer, for their 2G, 3G and 4G networks. Reliance on the other hand had partnered with Samsung for its 4G network and is assumed to continue its partnership with Samsung for 5G network too. None of the other companies are expected to associate with Huawei for their India 5G networks.

The telecom spokespersons have made it clear that the security concerns that have been raised against the Chinese telecom manufacturer have been the main reason why Indian telecom operators are not keen on including Huawei in their core 5G contracts.

There have been reports that leaving Huawei out of the India 5G networks will increase the cost of deployment for the telecom companies as they will then have to turn towards the European vendors Nokia and Ericsson.

Indian telecom companies are planning to follow the UK template of including Huawei in the non-core parts; mainly the hardware portion of the networks.

The US had been encouraging a ban against Huawei for some time now, citing security reasons as Huawei is closely associated with the Chinese government. China had warned India against banning the company in the country.

The currently adopted strategy by the Indian telecom operators of including Huawei in their non- core parts provides a much required middle ground to India, giving a possible solution to the problem. 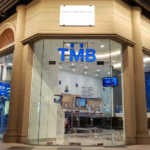 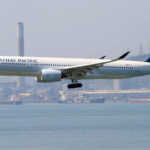