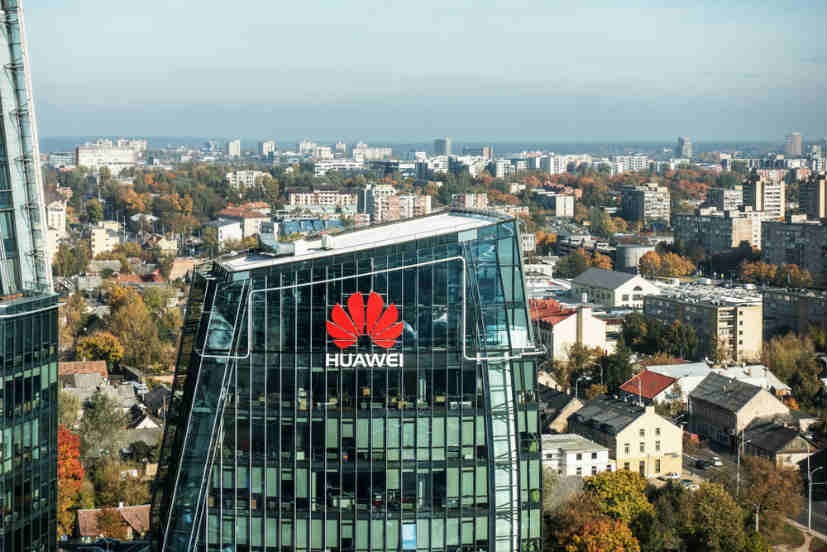 Huawei has launched a data centre facility with public cloud storage in Chile. The Chile data centre of Huawei is intended to build a strong presence in Latin America. In addition, it will help to broaden its customer base. Huawei’s data centre in Chile is a part of its $100 million Latin America investment plan.

The launch of the facility also gives the Chinese company leverage over other technology giants planning similar moves. Google, Digital Realty, and Flexenclosure, for example, are seeking to build or acquire data centre facilities in the country this year.

The Chinese company’s new facility will serve businesses in the country and the rest of Latin America, media reports said. In addition, Huawei wants to setup more data centres across the region this year.

According to the Ministry of Transport and Telecommunications, Huawei’s data centre in Chile is Latin America’s first public cloud offering a range of solutions for computer storage, networks, databases and big data based on artificial intelligence.

The launch was announced at Huawei’s Chile Summit 2019. The event was attended by the country’s Transportation and Telecommunications Minister Gloria Hutt and Huawei Chile CEO David Yong among others.

With Huawei’s data centre in Chile, businesses can use its cloud platform to improve their processing capabilities. The new facility’s wholesome cloud platform will offer a host of cloud services including multi-architecture cloud services, hybrid clouds, and global local technical support.

The expansion of cloud technology in Chile will help to boost its overall economy. In recent years, the Chilean government has invested efforts to introduce advanced technology such as cloud, artificial intelligence and 5G.

Currently, Huawei is operating data centres in 23 regions with more than 180 cloud solutions. 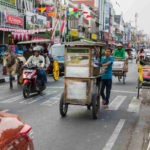 Crowdo partners with Indonesian banks for SME funding in Bali