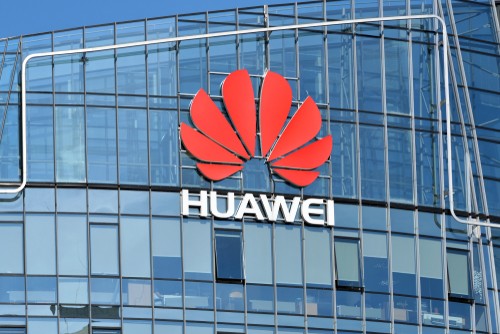 The new set up will help the company to provide a localised, low-latency cloud service for Latin American nations

Huawei plans to set up a second data centre in Chile. The Chinese technology giant will build a new cloud data centre in the country by the end of this year, media reports said.

Last June, Huawei had announced its plans to establish a second data centre in Chile. With that it seeks to provide a localised, low-latency cloud service for the country and its Latin American peers at large.

Currently, Chile is working on a transoceanic cable project in collaboration with Japan. The latter has proposed a cable route designating Australia and New Zealand as endpoints for the project superseding China’s plan.

Although it was anticipated that Chile is mired in a geopolitical crossfire between Japan and China on the back of the transoceanic cable project, Huawei’s new data centre only implies that the country is in a good position globally. 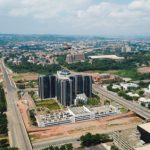