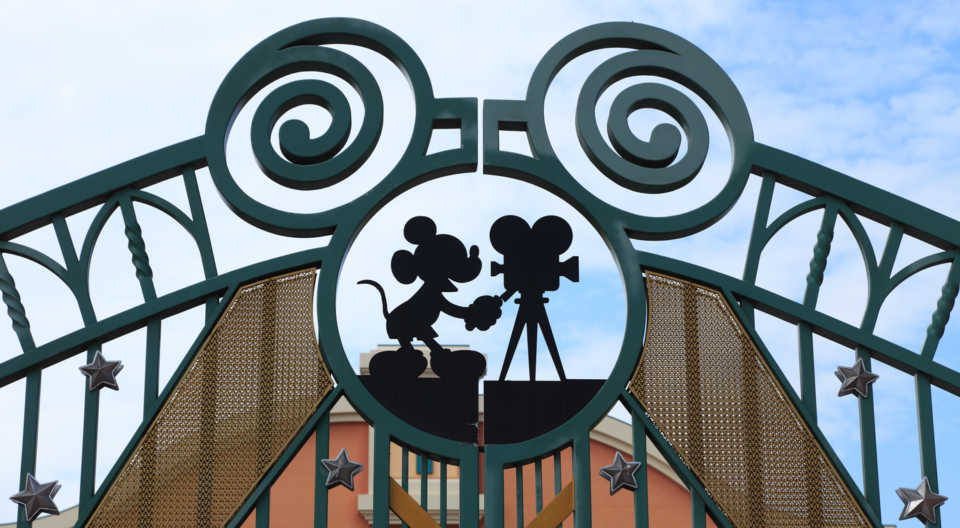 American entertainment company Hulu bought out the 9.5 percent stake in it owned by AT&T, the world’s largest telecommunications, and mobile phone services provider, for $1.43 billion. The agreement values the video streaming service at $15 billion, leaving behind just two owners, Walt Disney and Comcast, who now own close to 99% of it, Bloomberg reports. AT&T will use the proceeds of the deal to clear its massive debt.

Previously, AT&T acquired the stake from Hulu after a takeover deal worth $85 billion with WarnerMedia was completed. A spokesperson from Hulu said both owners will have to decide how they want to manage AT&T’s transactions.

“We thank AT&T for their support and investment over the past two years and look forward to collaboration in the future.” Hulu CEO Randy Freer said in a statement. “WarnerMedia will remain a valued partner to Hulu for years to come as we offer customers the best of TV, live and on demand, all in one place.”

According to analysts, Hulu is expected to lose $1.5 billion this year, and Disney foresees Hulu’s profits to arrive after 2023. The company hopes to achieve 40 million to 60 million subscribers by then. 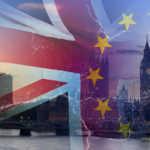 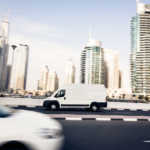