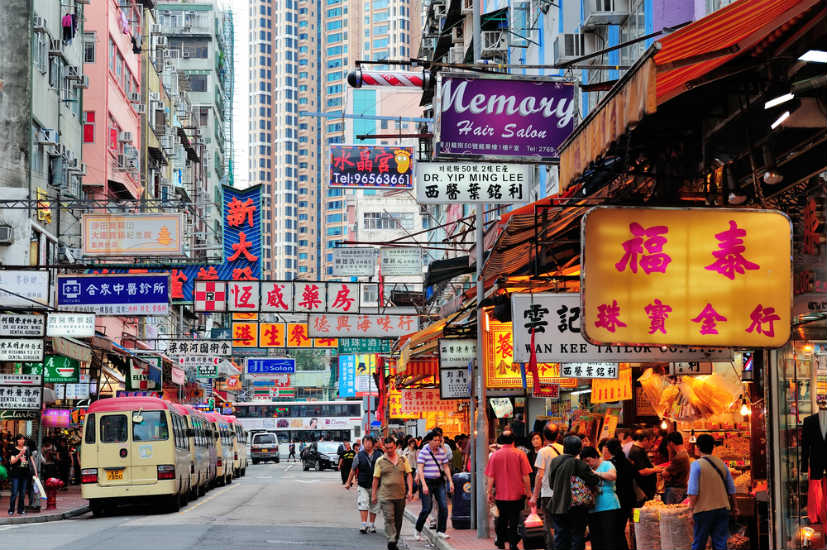 Telco wants to combine Indonesian wireless business with the Axiata's local unit; negotiations are yet to take place

Axiata in a statement told the media that, “Axiata has created significant value uplift and attractiveness for its operations and as evidenced in the last one year. We have attracted a lot of suitors to partner with us and seeking to acquire our assets including Telenor, Mitsui, Sumitomo, among others.”

Axiata, which is Malaysia’s biggest wireless carrier, previously held talks with Norway’s Telenor to merge their Asian operations. The deal was set to create a company with more than 300 million customers spread across Asia but the proposed merger was called off. According to reports, complexities in the proposed transaction led to both the companies mutually agreeing to end discussions.

With the merger with Telenor being called off, Axiata might consider merging its Indonesian business with that of Hutchison’s.

Hutchison Asia Telecommunications, which houses CK Hutchison’s telecom business in Vietnam, Indonesia, and Sri Lanka, had about 45.7 million active customer accounts. According to reports, Indonesia accounted for 86 percent of Hutchison Asia’s total revenue in the first six months of 2019 which is $472 million.

Last month, CK Hutchison became the latest telecommunication group to restructure its assets into separate operation and infrastructure units. With its decision to jump into the tower bandwagon, the company will boast a portfolio of 28,500 towers spread across Europe. 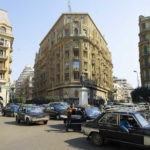 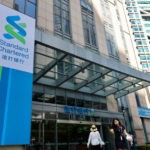