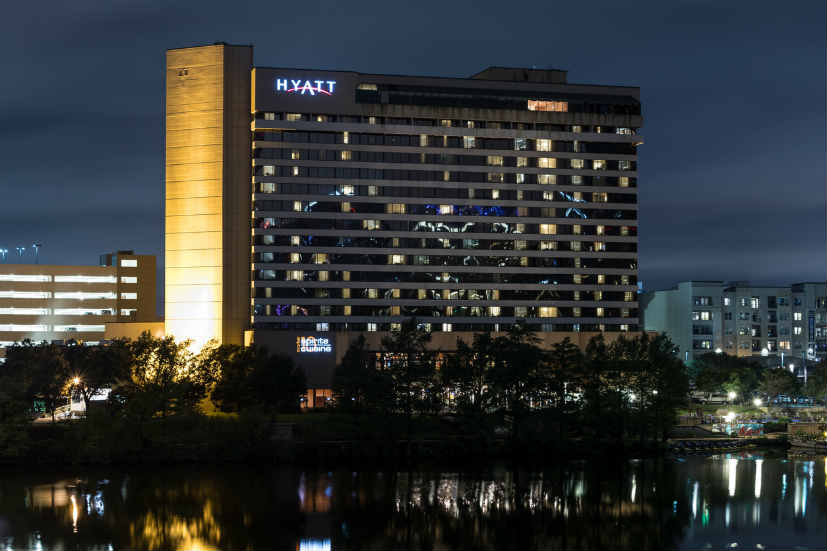 American hospitality multinational Grand Hyatt recently announced that it expects to double its number of hotels in the Kingdom of Saudi Arabia in the next four years. It said that there will be five additional Hyatt-branded hotels by 2023, adding approximately 1,300 rooms in the Kingdom, Arabian Business reported.

The brand’s hotel expansion includes the opening of Grand Hyatt Al Khobar that is due to open in late 2019. The opening of Jabal Omar Hyatt Centric Makkah Hotel and Residences is slated for 2023.

Ludwig Bouldoukian, regional vice president of development, Middle East and North Africa for Hyatt, said, The Kingdom of Saudi Arabia is one of the fastest growing religious tourism markets in the world and one of the Hyatt’s primary focus areas within the Middle East.”

According to him, the Kingdom continues to uplift its tourism and infrastructure sectors in an effort to reinforce economic diversity. The expansion of Hyatt’s chain of hotels will increase its brand presence amid Gulf residents and international travellers visiting the country.

The brand’s growth strategy is in line with the Kingdom’s Vision 2030, which largely focuses on tourism and economic development. Kurt Straub, vice president of operations, Middle East, Africa, and SouthWest Asia for Hyatt, said, “By identifying the needs of local and international high-end travelers, we will continue this journey of excellence by offering memorable experiences, complemented by impeccable service standards.” 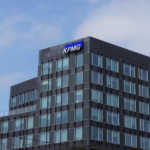