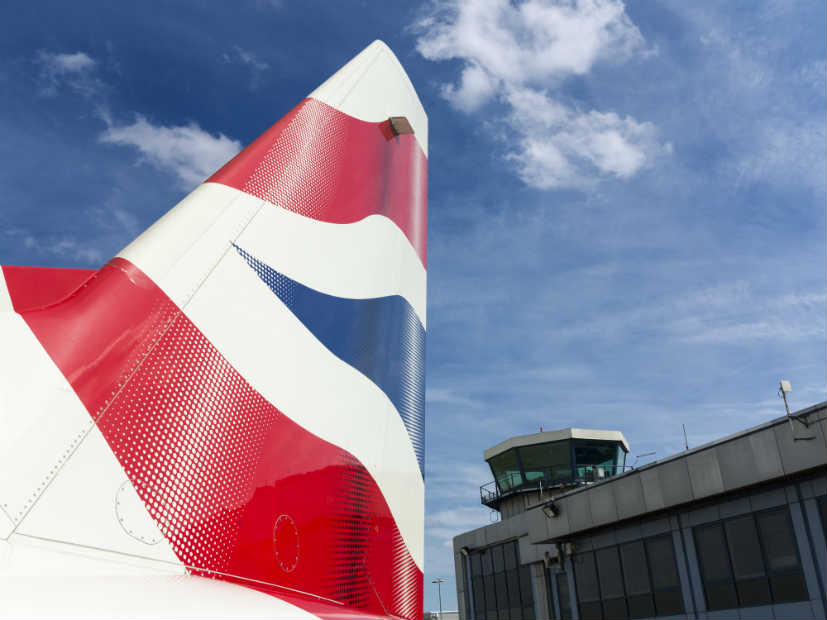 The parent company of British Airways, International Airlines Group (IAG) may propose to bid for Norwegian Air Shuttle, an economical airline of Norway to augment its market share in the middle of mounting competition from budget-friendly carriers, reported BBC.

Although Norwegian Air Shuttle said it had no prior discussion with IAG about the same, IAG said the interest validates the ‘sustainability and potential’ of their business model and overall global growth.

IAG is of the opinion that it hasn’t finalised its decision to go ahead making an offer to the Norwegian airline said: “The minority investment is intended to establish a position from which to initiate discussions with Norwegian, including the possibility of a full offer for Norwegian.” 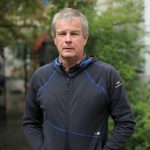 The need for risk-based capital ratios ahead of Basel III 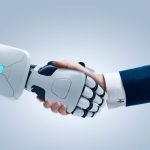