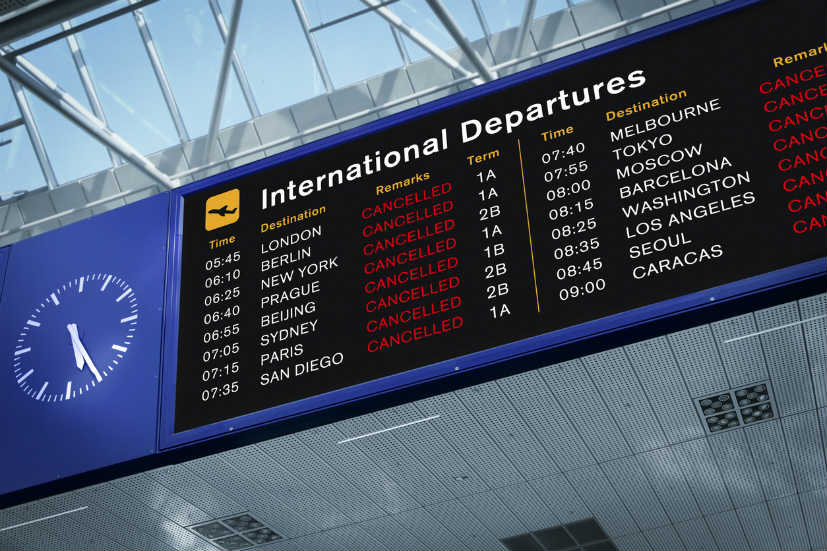 Global air travel down by 94 percent

The International Air Transport Association (IATA) warned that governments must financially support its carriers in order for them to survive the coronavirus pandemic.

With global air travel down by 94 percent, carriers across the globe might need a bailout package of around $250 billion, IATA added.

“Border closure and travel restrictions have resulted in passenger demand falling to zero for many airlines. We had earlier estimated losses for airlines globally to be at $113 billion and we are already beyond that,” said Brian Pearce, Chief Economist at IATA.

He further revealed that many carriers are running out of cash and that 75 percent of them have less than 3 months of non-avoidable fixed costs. The current liquidity crisis for the carriers is driven by fixed obligations such as debt servicing and short-term liabilities.

The slump in oil prices did provide some relief for carriers but it is not enough to help the airline deal with the cancellation of services due to the Covid-19 pandemic, which originated in the Chinese city of Wuhan.

Director-General and CEO, IATA, Alexander de Juniac revealed that at the start of the year, 75 percent of the world’s carriers had cash enough only for three months and their stocks are running dry at a high speed due the coronavirus outbreak.

Boeing, one of the largest aircraft manufacturers in the world, recently called for $60 billion in assistance for aerospace manufacturers to help deal with the losses.

Earlier this month, IATA revealed that carriers globally are set to lose in passenger revenues of up to $113 billion, if the Coronavirus spreads further.

Earlier this month, UK-based carrier Flybe has gone into administration after a bid for fresh financial support failed. Reportedly, the impact of the coronavirus outbreak on demand for air travel was partly to blame for its collapse. 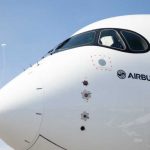 Airbus to stop production in France and Spain 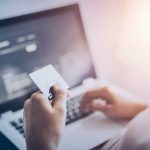 Aion Digital and Qarar partner to transform credit markets in ME