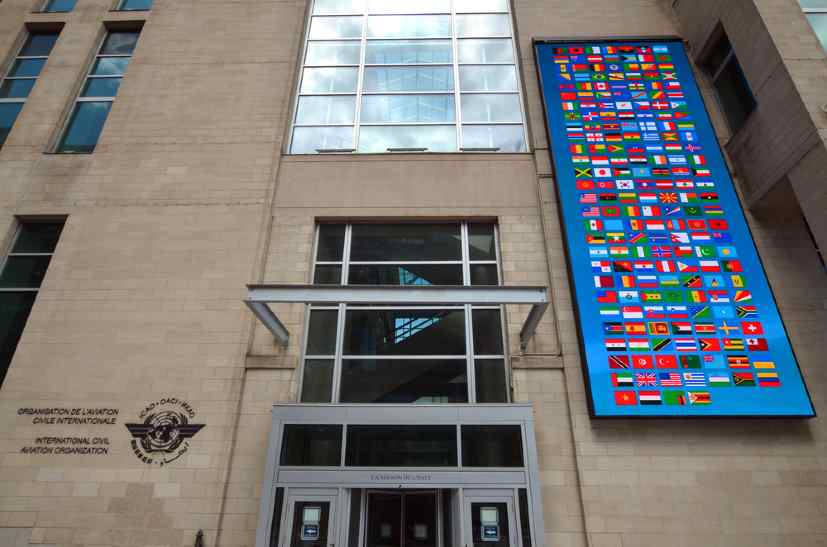 With regard to his appointment as the new vice president for IATA Africa and the Middle East, Al Awadhi told the media, “This is the most challenging time for air transport—in AME and around the world. The top priority is reconnecting the world when governments are able to safely re-open borders without travel restrictions. And the immediate action is supporting governments in establishing benchmarks and plans for an orderly resumption of service.”

“The crisis has also reinforced our determination to tackle some major issues—reducing emissions, modernising process, and reforming air traffic management. Under my watch, IATA will continue to be a driving force for a safe, reliable and sustainable aviation sector. By connecting people and businesses aviation is a catalyst for prosperity across the region.”

Alexandre de Juniac will officially step down as the chief of IATA on March 31st, 2021. Walsh will become the eighth director-general of IATA when he takes up the role in April 2021. 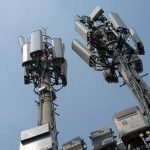 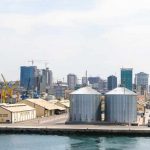 DP World begin operations at the Port of Luanda