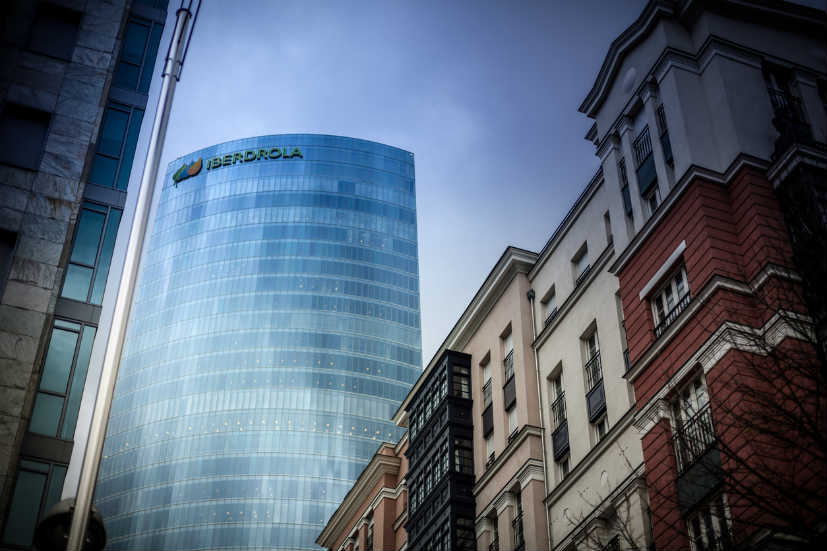 Spain’s Iberdrola has announced that it will sell its stake in ScottishPower’s East Anglia wind farm worth more than £1 billion to Macquarie’s Green Investment Group subsidiary. The wind farm is located off the Suffolk coast and is currently under construction. According to reports, Iberdrola will sell less than 40 percent of the wind farm. The completion of the transaction is subject to authorisation from the Crown Estate.

While the first turbine was installed at East Anglia One earlier this year, the whole project is expected to be completed by the end of 2020. The 714 MW project will be capable of generating electricity for nearly 600,000 homes, according to Iberdrola.

With the advancement of technology and with lesser perceived risks, offshore wind firm projects have become cheaper to a great extent. Investors in offshore UK wind firms also benefit largely because of a fixed price per unit of electricity generated from the government. In case of East Anglia One, the price is £119 per megawatt hour which was agreed in 2015.

Between 2018 and 2022, the Bilbao-based company has invested billions in renewable energy projects in areas including the UK, US, as well as in Spain. For wind firm developers like Iberdrola, it is highly important to sell stakes at an earlier phase of the project so that they can invest for further expansion. Last year, the company sold its fossil fuel generation assets in the UK for £700m.

Iberdrola, that already holds a 33 percent market share in the Portuguese electricity sector, entered the solar market in Portugal after securing 149MW of solar power projects in the region. The project will be built in the Algarve and the Tajo Valley regions. 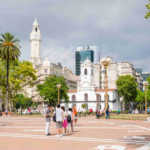 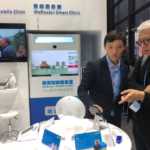 IF EXCLUSIVE – WeDoctor is transforming healthcare in China