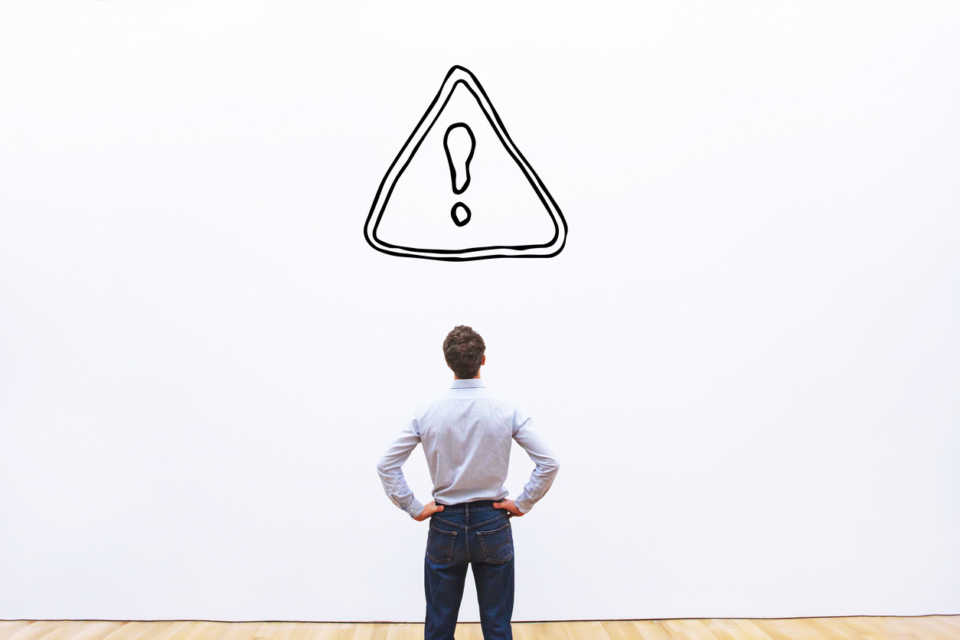 From bank bailouts to the “Fed put,” moral hazard has long been a key determinant of market pricing and investor behavior

With a patchwork of lenders now willing to provide financing on noncommercial terms to countries in distress, “moral hazard plays” have proliferated in emerging markets.

In emerging markets (EM), the International Monetary Fund (IMF) has been the traditional lender of last resort for many years, supporting numerous crisis-hit countries but attempting to avoid moral hazard by requiring that borrowers meet specific conditions and have defined financial goals.

However, the IMF is no longer the only game in town: As U.S. commercial and political influence has retreated of late, other countries with the means are increasingly using financial assistance to enhance their geopolitical clout. Sometimes in direct competition with the IMF, a patchwork of different lenders is now willing to provide financing on noncommercial terms to countries in distress—with few or no strings attached. As a result, “moral hazard plays” have proliferated in EM, particularly among issuers rated single-B and below in the hard currency debt market.

Chief among these noncommercial lenders is China, which engages its balance sheet abroad—largely via Chinese banks financing projects executed by Chinese contractors—as a means to exert influence and secure resources while also subsidising its state-owned enterprises. This form of lending has existed for quite some time, but has accelerated dramatically since 2013 as China’s Belt and Road Initiative has taken shape. Chinese financing into EM now rivals the IMF’s in size and encompasses export credit agency-type lending, bilateral lending secured by physical commodities, and bilateral currency swap arrangements at the central bank level.

While much of the bilateral lending has occurred between emerging markets, the U.S. has lately increased the balance sheet of the Overseas Private Investment Corporation (OPIC), adding yet more funds aimed at EM and frontier states.

What are the implications?

The ready availability of money has several consequences for EM investors.

First, it tends to increase leverage among already weak credits, sometimes to finance projects that will not be economically viable. For example, in sub-Saharan Africa, a large number of countries that took advantage of the World Bank/IMF Heavily Indebted Poor Countries (HIPC) Initiative starting in 1996 to reduce their indebtedness are now back to unsustainable debt burdens because they have borrowed heavily from China (and the markets).

In addition, with more lenders willing to provide financing for political gain, existing official creditors are becoming more flexible on restructuring, and weak credits can now live longer off “borrowed time.” But the support from these new lenders is unpredictable and less remedial in scope than IMF loans. Lending by non-IMF actors generally comes with no macro strings attached, which tends to perpetuate the borrower’s financial weakness given the lack of accountability and oversight. This also weakens the efficacy of IMF programs, because it takes the pressure off borrowers to meet the IMF’s conditions. For example, the Pakistani government recently postponed IMF engagement when other monies became available. Lebanon and Bahrain have also exhibited unsustainable debt practices that many investors have looked past, in the hope that money from the Gulf region or China would become available to make good on these countries’ debts.

Finally, credits that end up defaulting may see lower recoveries because of the plethora of creditors and new debt structures, such as over collateralised repurchase agreements (repos) with cash margining. In fact, a key difference between loans from the IMF and those from non-IMF creditors is the latter’s lack of transparency in terms and conditions, which raises questions about seniority of claims and recourse for bondholders, particularly in times of restructuring. This has yet to be tested, although we think the current messy debt picture in Venezuela involving myriad types of creditors could become more typical of EM defaults going forward.

In the short term, the proliferation of lenders of last resort is supportive for EM issuers, but over time, the credit quality of the lower-rated segment of the asset class looks set to decline. We believe that increasing uncertainty around debt repayment and higher expected losses due to defaults emphasize the importance of active management in selecting individual EM credits and thus guarding against sudden large losses.

As investors, we are not shying away completely from the moral–hazard-heavy single-B segment of hard-currency EM debt, but we are looking for opportunities in credits with stronger balance sheets and where any external balance sheet engagement is a bridge to a better fundamental path, not a prolongation of an untenable disequilibrium. 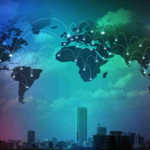 Fintech and the future of Africa explained 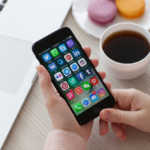 Millennials use WeChat and Whatsapp to discuss investments with wealth managers