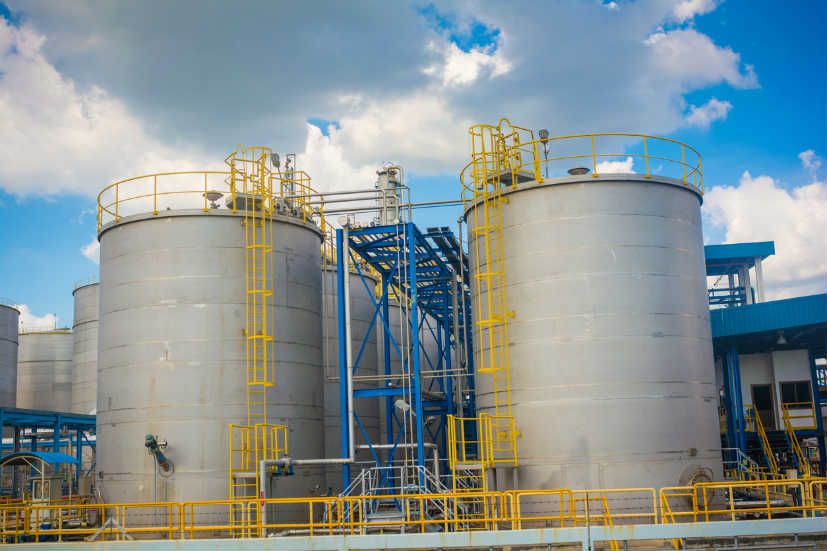 Oil prices have fallen after leaping $4 per barrel

The International Energy Agency (IEA) assured that the US-Iran clash won’t affect oil markets, as there were adequate reserves and alternative production centres to offset any potential impact that might arise from the conflict.

The transitory rise in frictions between the United States and Iran in the Middle East threatened to cause trouble in the major oil-generating belt through a probable escalation in oil costs.

Since a fortnight, the two nations have been involved in mutual retaliatory army strikes that had threatened to blow up into a full-fledged conflict, in the process affecting the Strait of Hormuz that is responsible for supplying 20 percent of fuel across the world.

In its most recent monthly report on oil markets, the IEA declared that although a great deal of uncertainty remains on how the political atmosphere in the region would unravel itself in the coming days, there was no need to panic as the probable hazards to oil markets have reduced.

Last September, Iran was alleged to have successively bombarded Saudi Arabia’s oil refineries that temporarily hit the oil production volumes in the country. Now, the US-Iran scuffle had similarly resulted in the oil prices leaping $4 per barrel but soon the price rise subsided.

The Paris-headquartered organisation said that the present market where non-OPEC production is hugely increasing and OECD stocks are 9 million barrels beyond the five-year average, it offers a robust platform to respond to any geopolitical issue that might arise.

Last year, a dip in OPEC production almost entirely negated the surge in production from countries that were not members of the body. In December, OPEC and allied nations including Russia decided to restrict production of crude oil by a further 0.9 mbd from this month. 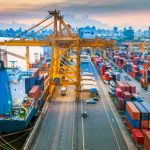 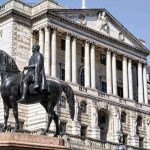