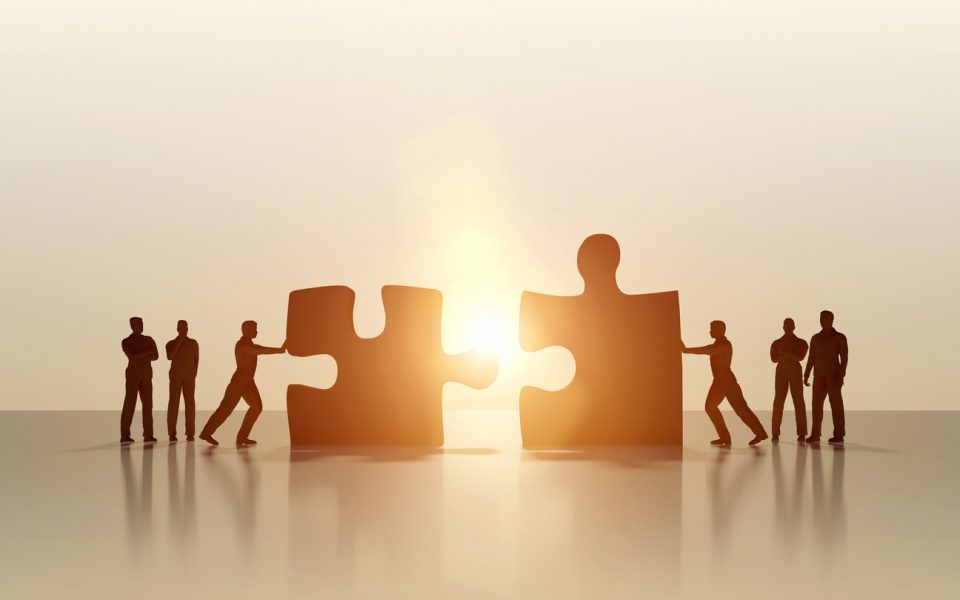 The collaboration is supposed to boost trade, grow economy in Ukraine

IFC, a member of the World Bank Group, is extending a $20 million trade finance guarantee facility, under its Global Trade Finance Program, to Ukrgazbank to help the bank increase its international trade finance business, supporting efforts to help modernize the economy and boost growth.

The facility, extended to Ukraine’s fourth-largest bank, is a part of IFC’s broader work to support banking reform in the country. The government controls over half of Ukraine’s banking sector and has announced its plans to reform state-owned banks, strengthen them, and boost capacity and transparency, before eventual privatization.

“This new trade line is an important step in expanding our cooperation with IFC and a key milestone in our broader strategy to transform the bank,” said Kyrylo Shevchenko, CEO of Ukrgazbank. “After a sharp decline in trade finance activities in Ukraine in 2014 and 2015, we now see that demand is increasing steadily and are planning to grow our business to not only cover the gap but also to increase volumes.”

Dimitris Tsitsiragos, IFC’s Vice President, said, “Our partnership with Ukrgazbank is part of a wider effort to reform Ukraine’s banking sector and expand access to finance. The trade line will help ensure the continued flow of trade financing into the country, making it easier for the bank’s clients to conduct cross-border trades. Ukraine’s economy is export-driven and the continued expansion of export industries is key to sustainable, long-term growth.”

IFC first started working with Ukrgazbank in 2016 under its Sustainable Energy Finance Advisory program. As a result of IFC’s advisory support, the bank has scaled up its green financing business, financing projects worth over 5 billion hryvnias ($200 million) and developing a robust pipeline of projects worth a total of 12 billion hrvynias ($440 million). 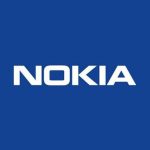 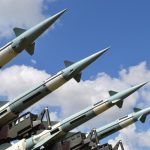