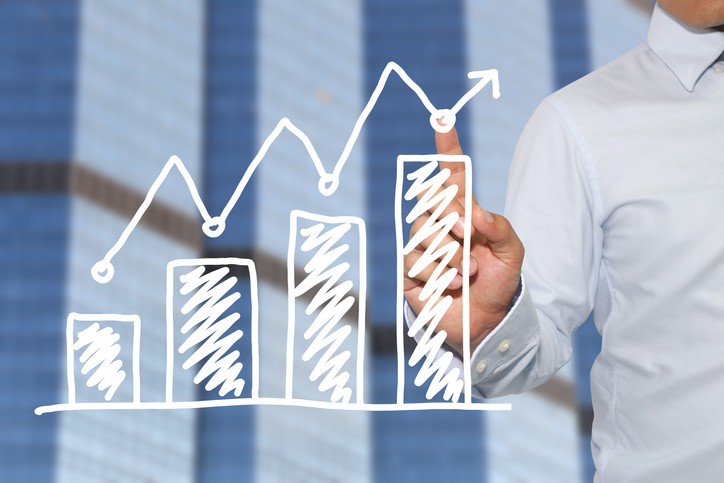 The number of people in employment is currently hitting record highs and looks set to rise from 44.3 million this year to 44.8 million next year

“The German economy is in great shape,” says ifo President Clemens Fuest. “The impetus seen in 2017 will carry over deep into 2018.” ifo only recently upwardly revised its June forecast for 2017 from 1.8 percent to 2.3 percent. “Many branches, ranging from construction to manufacturing and distribution, are flourishing, which is why the ifo Business Climate Index is constantly hitting new record highs,” notes ifo Head of Business Cycle Analysis and Forecasts Timo Wollmershaeuser. “If the number of working days had not been so low, we could have seen growth of 2.5 percent this year.” For 2019 ifo is still forecasting a growth rate of 2.1 percent.

Germany’s government surplus will continue to grow over the forecasting period. It totalled 25.7 billion euros last year and will amount to 42.1 billion euros this year, 50.6 billion euros in the year ahead and 62.1 billion euros by 2019. Given that a new government is yet to be formed in Germany, a great deal of uncertainty surrounds these estimates; and eventual changes in expenditure or revenues would increase or decrease the surplus accordingly. 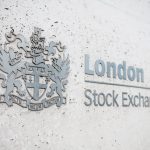 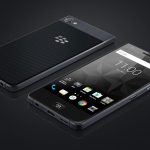