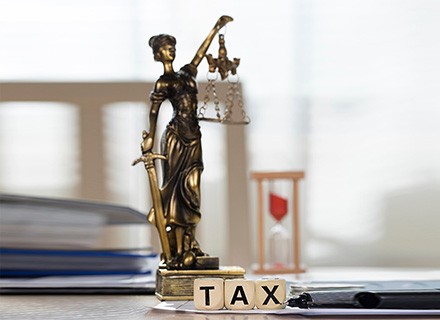 Anyone receiving a letter from the HMRC is suspected of tax evasion and will need to act on it immediately.

Have you or your clients received a letter headed ‘Important: Your final opportunity to bring your worldwide tax affairs up to date’ from Her Majesty’s Revenue and Customs (HMRC)? Perhaps you brushed it off thinking it was merely a ploy to gain information by the government? If you did, then you are at risk of further action that could result in an investigation into your undeclared offshore income.

The letters in question are being sent out by the Risk and Intelligence Service, a dedicated project team within the Wealthy, Mid-Sized Business and Compliance Unit. This is part of HMRC’s new investigation tool called Certificates of Tax Position to elicit undeclared offshore income and gains from UK citizens.

But how did they decide who to send these letters to? HMRC have gained information from international and foreign banks on customers who have accounts with them through the Common Reporting Standard (CRS). The CRS was created in response to G20 request that calls on jurisdictions to acquire information (such as the different types of accounts and taxpayers) from banks in the

ir own countries and automatically exchange that information with other jurisdictions on an annual basis.

Be aware that taxpayers who receive this letter are required to sign a ‘Certificates of Tax Position’ within 30 days. This is a formal declaration of three options: ‘Yes, I need to bring my tax affairs up to date’, ‘No, I do not have offshore assets, income or gains’ and ‘No, my tax affairs do not need updating’. It might be tempting to give a false answer in the assumption that it will get rid of the problem or to ignore the letter completely. However, both of these actions will invite further action from HMRC.

The potential consequences should outweigh the temptation to ignore the letter or give a false answer. There is the likelihood of criminal investigation and prosecution for taxpayers who give an erroneous statement. Above all, it could result in a higher penalty if the response was not completely accurate.

It is important to remember that those who have been sent a Certificate of Tax Position letter have received it because the HMRC have information that indicates they have tax irregularities. Regardless of whether this is correct or not, HMRC will fight tooth and nail on their position, so it is recommended that you gain expert assistance if you wish to challenge their stance.

Ultimately, the Certificates of Tax Position campaign is being led to draw out tax irregularities. If you are concerned about the repercussions of undeclared offshore income, it would be incredibly beneficial to possess experienced tax investigation representation. This is so that a specialist can reach an agreement with HMRC that avoids criminal action, and limits the possibility of tax penalties. 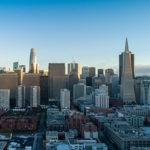 How many startups will achieve unicorn and decacorn status in 2019? 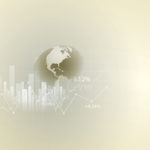