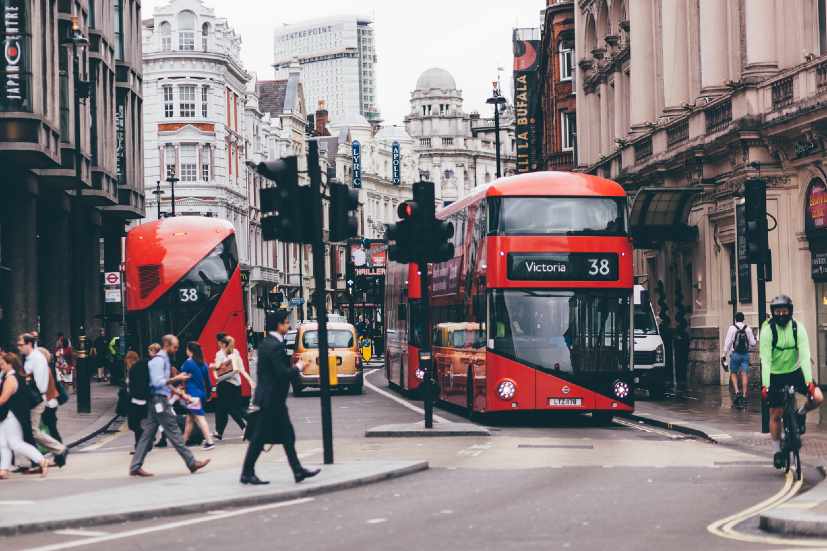 The UK’s economy is set for its deepest downturn, to see a quarterly contraction of around 7 percent, according to IHS Markit, a UK-based information provider.

The forecasted contraction is due to the lockdown measures introduced to deal with coronavirus pandemic, which has also pushed the global economy into recession.

IHS Markit warned that the damage could be more severe than forecasted. It also expects the actual decline in GDP to be even greater.

Tim Moore, economics director at IHS Markit, said told the media, “The data highlights that the downturn in the UK economy during the second quarter of 2020 will be far deeper and more widespread than anything seen in living memory”.

“The April survey reading is consistent with the economy falling at a quarterly rate of approximately 7 percent, but we expect the actual decline in GDP could be even greater, in part because the PMI excludes the vast majority of the self-employed and the retail sector.”

Ruth Gregory, senior UK economist at Capital Economics, believes there could be a much bigger hit if countermeasures introduced to deal with the coronavirus lasts until April 2021. In those circumstances, Gregory said, the economy would contract by 19.6 percent in 2020.

EY Item Club said it would take until 2023 for UK’s economy to return to the level reached at the end of last year due to the depth of the coronavirus crisis. The leading UK economic forecasting group said GDP was set to collapse by 6.8 percent in 2020, before returning to positive growth of 4.5 percent in 2021 as businesses try to make up for the lost time and consumers ramp up their spending again. 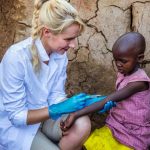 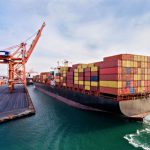