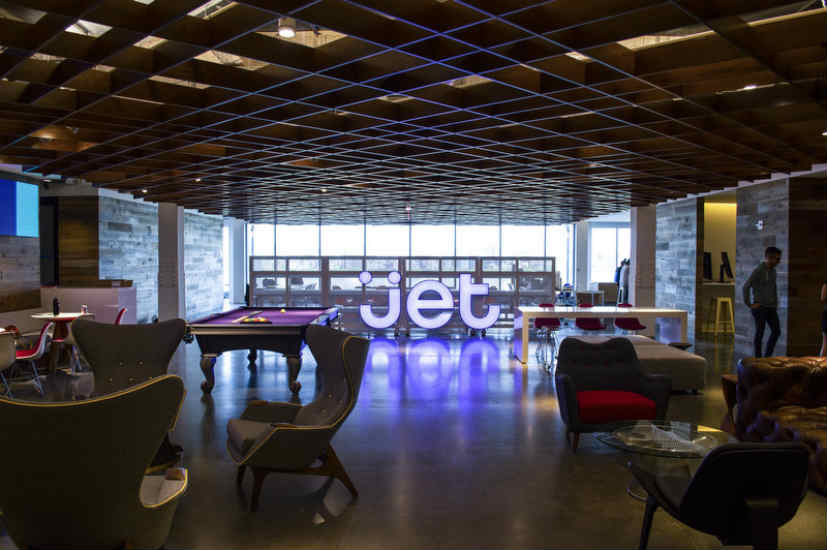 The company will now be providing international trip planning, flight watch, flight planning services, crew and aircraft scheduling services, and more in Spain, to serve the Spanish, Portuguese, and Latin American aircraft operators. iJET Espana will be supporting its European clients’ operational requirements from its new office in Mallorca, Spain.

“iJET Espana has been established to serve the growing business aviation and airline industries in the Iberian region,” said Dr Adnan Branbo, CEO of iJET. He further added: “We have decided to go on a strategic joint venture with Aerogate after having worked together for many years, to serve their currently established Latin speaking clients and eliminate language barriers and time difference by providing them with 24/7 operational services in their own time zone and language.”

Mr Juan Antonio Sanso, CEO of Aerogate Spain, commented: “Through our partnership with iJET, with whom we have a very close relationship, our plan is to meet the increasing need of flight support services in the region by providing unparalleled services to aircraft operators for their regional as well as international flights.” 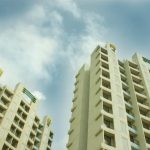 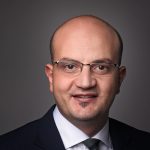