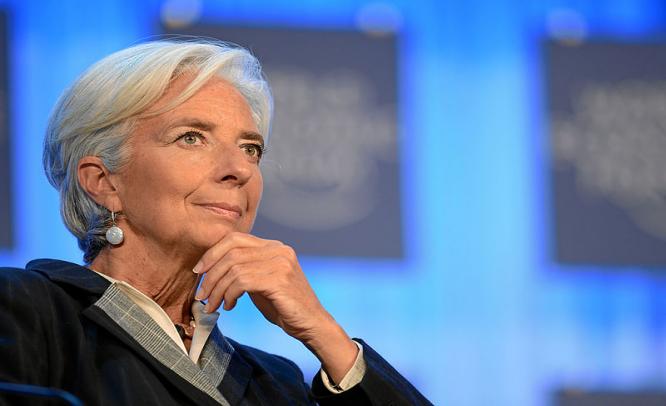 IMF chief Lagarde ‘key witness’ in corruption trial. 27 May 2013 The International Monetary Fund’s (IMF), Managing Director, Christine Lagarde was pulled up by the French Court for her alleged role in the $ 520 million payoff to a businessman when she was France’s finance minister in 2008. She appeared before a team of three magistrates at the Cour de Justice de la Republique, a...

The International Monetary Fund’s (IMF), Managing Director, Christine Lagarde was pulled up by the French Court for her alleged role in the $ 520 million payoff to a businessman when she was France’s finance minister in 2008. She appeared before a team of three magistrates at the Cour de Justice de la Republique, a judicial panel that handles malfeasance cases in France. Lagarde was ordered to return on Friday for further questioning by the court. She departed the court of justice of the republic shortly after telling reporters ‘until tomorrow’. The case dates back to 1993, when Mr.Tapie a controversial character in the French business world sold his stake in sports major Adidas to Credit Lyonnais. Soon after the bank sold the stake for a much bigger profit, Tapie claimed he was cheated by the bank.

In 2007 President Nicolas Sarkozy suggested the finance ministry which was overseeing the case to move it to arbitration. Tapie was a close confidante of Nicolas Sarkozy and the move followed the President’s instructions to Lagarde who was the financial minister to move the case into private arbitration. Lagarde is not accused of financially profiting herself from the deal but opting for the private arbitration that benefitted Tapie financially to the extent of $ 520 million. However, she is accused of favoring the business tycoon for the huge payout. The payout ended a long standing legal dispute between Tapie and Credit Lyonnais. Under the French law, this would mean “serious or consistent evidence” pointing to probable implication of a suspect in a crime. It is one step closer to trial but a number of such investigations have been dropped without trial. It is seen by many in France as an example of the intimate relationship between ‘big money’ and ‘big power’. At the time of the payment, Tapie was close to President Nicolas Sarkozy, who was Lagarde’s boss. Critics have opined that the deal was too generous to Tapie, at the expense of the Nation’s exchequer, and the case should not have gone to private arbitration as the defendant was a state owned bank.

All these charges opened up the gates for an inquiry in 2011 for possible charges into “embezzlement of public funds” and “complicity of forgery”. If these charges are convicted the high profile leader could face upto 10 years in prison.

Christopher Mesnooh, a lawyer from Field Fisher Waterhouse in Paris said “What she has been charged for today is taking disputes between the bank, Mr.Tapie and the French state out of the national court system and submitting them to three private arbitrators, who decided to pay a whopping $ 520 million of tax payer’s money to the sports business magnate and resolve the dispute permanently”

Lagarde, a former international lawyer in Chicago denied all the charges. She has repeatedly quoted the decision to go for arbitration was her own decision and not influenced by any politician or a third party and it was in the best interest of the government. However, it is yet to be known whether she acted on behalf of former President Nicolas Sarkozy, her boss, or of his chief of staff, Claude Gueant, in what would have amounted to a clear case of political favoritism to Tapie. 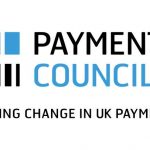 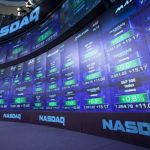