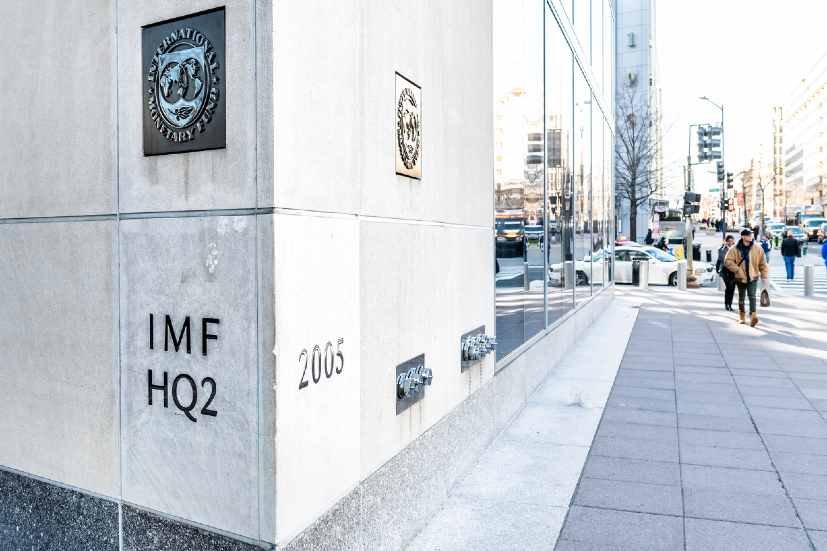 The International Monetary Fund (IMF) said that the impact of the coronavirus pandemic could be more severe than the 2008 financial crisis or the 2015 oil price shock for the Middle East.

The IMF expects the Middle East and North African region (MENA) to contract by 3.3 percent in 2020. Last year, the fund predicted that the region will grow at a rate of around 0.3 percent.

However, due to an unprecedented event like the coronavirus, the IMF is forced to change its forecast for many regions, including the Middle East.

IMF also expects the global economy to shrink by nearly 3 percent this year due to the Covid-19 pandemic. It is noteworthy, that the contraction rate is higher for the Middle East, when compared to the global economy.

This could be due to the fact that most of the countries are oil producers and their economies heavily rely on oil. However, crude oil prices have significantly depleted this year due to the oil price war, which ended recently.

“Vulnerabilities are high in certain countries, especially those with high levels of unemployment and low growth,” the IMF’s Middle East and Central Asia Director Jihad Azour told a media report.

The IMF forecast could change in the near future. Many fear the situation could be worse and a lot will depend on how the governments across the globe deal with the pandemic. If the lockdown is sustained for longer period, the contraction rate could further increase.

The current recession could prove to be far worse than the global financial crisis of 2018 and also the great depression, according to Gita Gopinath, economic counsellor and director of the IMF’s Research Department. 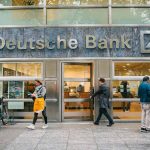 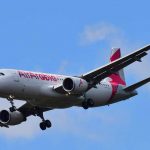 Air Arabia announces repatriation flights to Africa and beyond