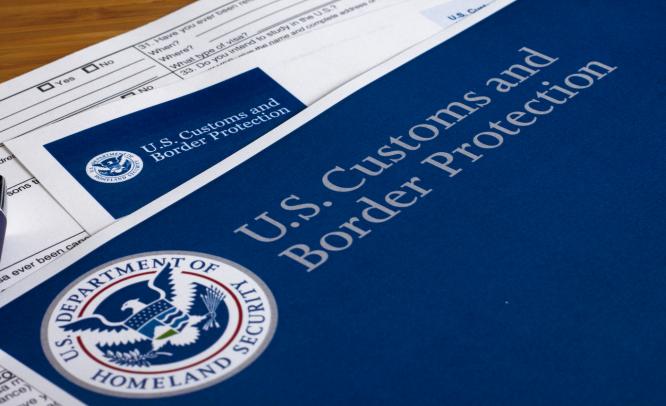 Can a governor’s pardon prevent removal?

As the Trump Administration has made clear its intentions to ramp up deportation efforts, many immigrants to America are understandably concerned about their future in the United States. This is especially true for those with removable or inadmissible crimes on their record. For these individuals, there are few legal avenues in which to protect against deportation, absent a winning immigration waiver. One last option for people with a felony conviction is the attainment of a Governor’s Pardon to dismiss the criminal conviction, and to subsequently seek to avoid being removed due to a criminal history.

Historically, a Governor’s Pardon has been a fairly uncommon occurrence. However, California Governor Jerry Brown has made pardons more usual in recent years, and has granted 854 pardons between 2011 and 2016. Further, in response to Trump’s recent travel ban, Brown expressed defiance by declaring, “California is not turning back.”

This boldness suggests that Mr Brown may be willing to use his discretion to pardon, now more than ever. If you have been a law-abiding citizen since your criminal sentence, the pathway to a pardon may be open to you.

A person is eligible to apply for a Certificate of Rehabilitation if he/she:

•   Has been convicted of a felony and served a sentence in a California prison or other state penal institution or agency;

•   Was discharged on completion of the sentence or released on parole prior to May 13, 1943;

•   Has not been incarcerated in a state prison or other state penal institution or agency since being released; and

•   Presents satisfactory evidence of three years residence in California immediately prior to the filing of the petition.

•   Was convicted of a felony or a misdemeanor sex offense specified in Pen. Code § 290, the accusatory pleading of which was dismissed pursuant to Pen. Code § 1203.4;

•   Has not been incarcerated in any penal institution or agency since the dismissal of the accusatory pleading;

•   Is not on probation for the commission of any other felony; and

•   Presents satisfactory evidence of five years residence in California immediately prior to the filing of the petition.

The Certificate of Rehabilitation only applies to felonies and misdemeanor sex offenses. All other misdemeanors must go through the dismissal process. It is important to note however, that the dismissal of a misdemeanor will not prevent federal immigration authorities from removing an individual based on that dismissed charge (see U.S. v. Alvarez-Varela, C.A.9 (Cal.) 2006, 175 Fed.Appx. 127, 2006 WL 908233).

If an individual meets the eligibility standards, they may apply for a Certificate of Rehabilitation by filing a petition with the court. The petition includes:

2.  letters of character, and

Upon receipt of the petition, the court sets a hearing date. Typically, it takes about 120 days from the time the motion is filed to the date of the hearing, at which time the judge will evaluate the application and determine whether or not to grant the applicant the Certificate of Rehabilitation.

If the court grants the Certificate, this will serve as an automatic application for a governor’s pardon. The court will then forward your information to the governor’s office, and the Certificate will be treated as a recommendation that the applicant be granted a pardon. However, the ultimate decision of whether or not to grant the pardon lies with Governor Jerry Brown.

It is important to note that the California Governor’s Pardon only helps an individual avoid the deportation or inadmissibility consequences of a criminal conviction, in some cases. As federal immigration policies become increasingly intertwined with state criminal justice structures, and as Congress has yet to rule definitively on the practical effect of a Governor’s Pardon on immigration status, the ultimate determination of whether or not to remove (previously called deport) often lies in the hands of the Board of Immigration Appeals. This determination is largely impacted by the particular crime the individual was convicted of.

There is however, one absolute advantage to obtaining a Governor’s Pardon, which is that the functional dismissal of a criminal conviction will remove many hurdles to other paths to permanent residency and US citizenship.

Daniel DeSaegher works with SanDiegoBizLaw, researching high-level immigration problems for people all over the United States and worldwide 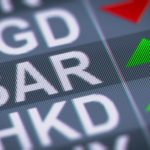 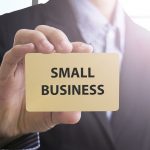