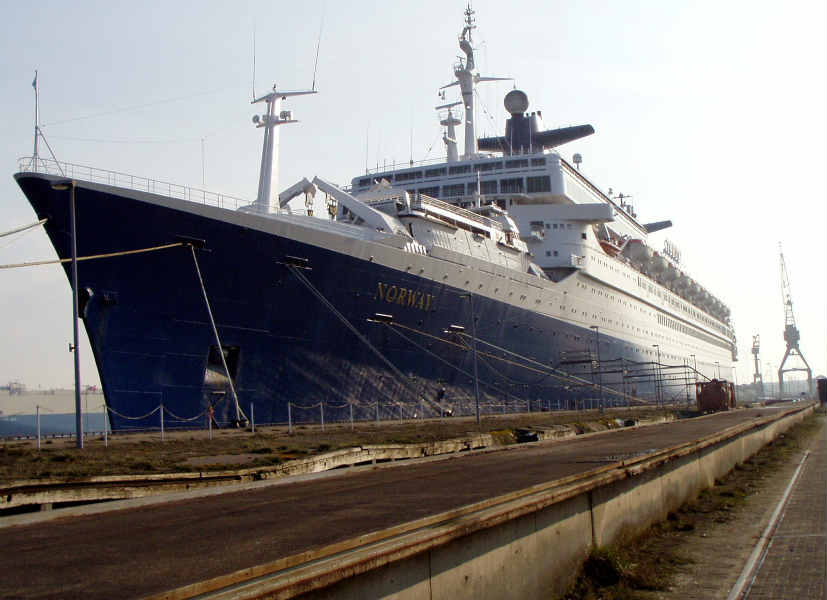 The meeting will hear a proposal that emissions should be cut by as much as 70% to 100% by 2050.
Container ships use fuel that has 3,500 times more sulphur than car diesel. The global shipping industry could be responsible for a fifth of global carbon emissions by 2050, if measures to control emissions are not implemented soon.

While international shipping carries about 90% of world trade, there has been no regulation of carbon emissions yet. This is despite a provision under the 1997 Kyoto Protocol that gave responsibility for handling carbon emissions from marine fuels to the International Maritime Organisation (IMO), the United Nations division responsible for global shipping. It has proposed a 50% cut in emissions by 2050, a move that is backed by Norway, but that does not go far enough for certain Pacific island nations that are most threatened by rising sea levels.

During the Paris Agreement on climate change, shipping was excluded. The move to regulate emissions from shipping is being opposed by Panama, Brazil and other nations whose incomes depend on shipping. Christiana Figueres, a former UN chief negotiator on climate change and an architect of the Paris Agreement, told BBC Radio 4’s Today programme that some countries were already taking action. “One very interesting announcement made last week came from [South] Korea, which is ordering more than 200 new ships for its fleet. These are 30% larger and 30% more efficient,” she said.

However, Figueres pointed out that not all countries would have access to finance for such a change, and an international finance fund should be set up to help less wealthy nations.

Meanwhile, Norway has expressed its willingness to cut back emissions by 2050. Given that Norway operates the fifth largest fleet globally, this step has been hailed positively. Other countries with major shipping fleets include Japan, USA, China and Greece. 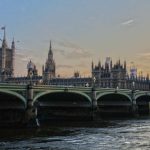 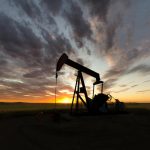